Palace of Culture and Science in Warsaw

The Palace of culture and science, Polish name Pałac Kultury i Nauki, it is often abbreviated PKiN.

This is one of the most famous and tallest buildings of the city of Warsaw, but throughout Poland, under the spire (lance) which is located at the clock tower. The building has a height of 234,5 metres and a fairly large size, which is why it is conspicuous, it is very well seen from almost all points of the city.

Currently, the Palace of culture and science is among the ten highest skyscrapers in the European Union.

Now the Palace is used as an office building. The building is the Warsaw Congress centre. It includes meeting rooms, different metrognome and can accommodate from 20 to 3 thousand people.

I must admit that poles do not like this Palace and I think he only spoils the architectural appearance of the entire city. 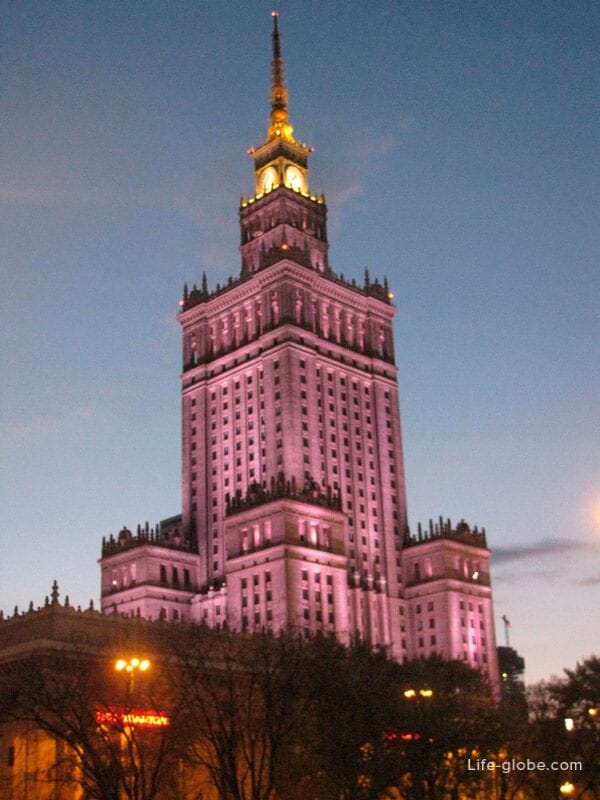 In a radius of one kilometer from the Palace there are many hotels, shopping centers, Central (main) railway station - Warszawa Centralna and drama theatre - Teatr Dramatyczny m.st. Warszawy. Scena im. Gustawa Holoubka.

Near the Palace is home to several skyscrapers, skyscrapers. All of them together with the Palace I must admit the impression, and involuntarily stop to gaze. 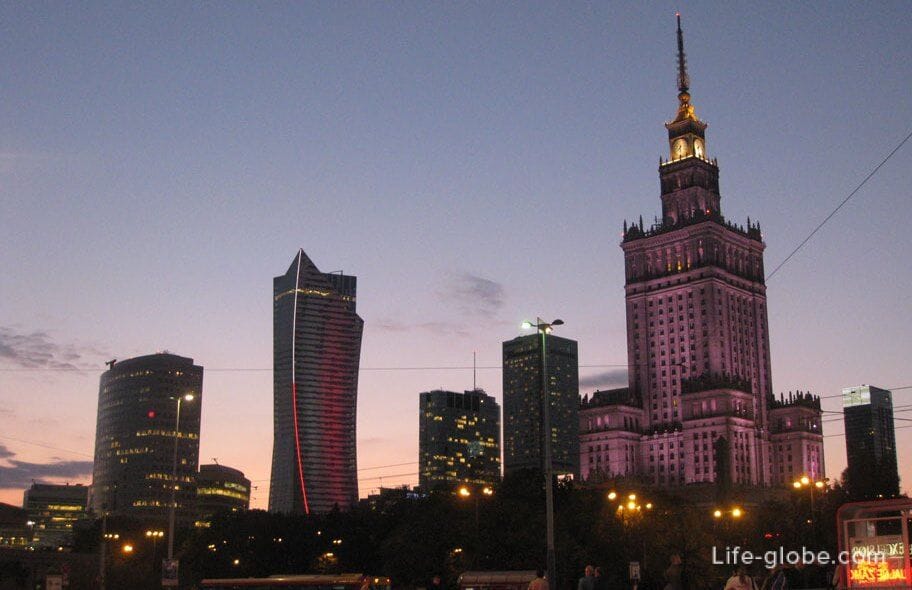 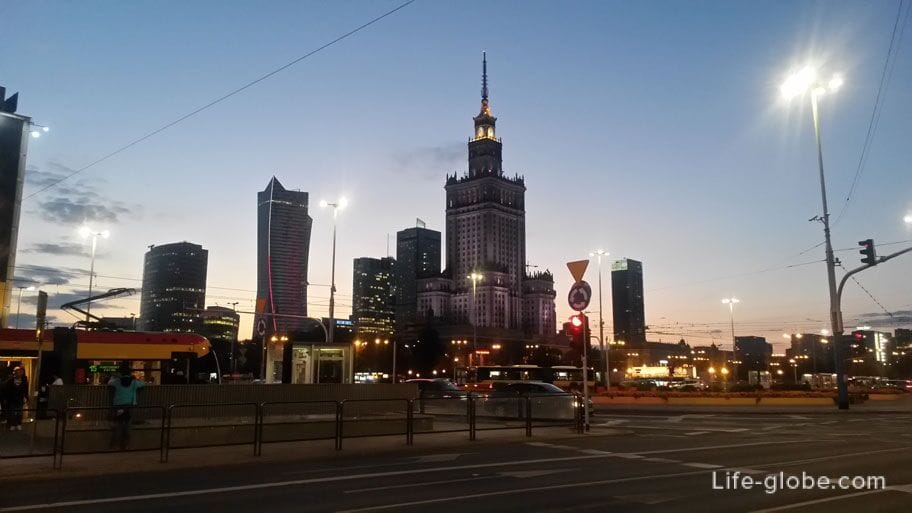 In addition to the rich history, ethnic ties and the dimensions of the Palace as a magnet for tourists due to the fact that on the thirtieth floor of the building is an observation deck.

Say, the observation deck offers a fantastic and magnificent panoramic views of the entire city.

Entrance to the observation deck of course paid, to ascend to it from the Department store Galeria Centrum. Tickets sell on the first floor of the Palace of culture and science.

This time we were not able to admire the beauty of the Polish capital from height of bird's flight, as in Warsaw, we were in transit, arriving from Spain in Kaliningrad, and in the evening, and to see the city from a height is better in the daytime.

in 1967 the building of the Palace held the first in a socialist country speech of the West (British) rock band the rolling stones (Rolling Stones);

- once the bottom of the "tablet" that in the hands of the statue, located on the facade of the building, among other was the name of Joseph Stalin as the founder of the Palace, after him, of course, removed;

- the famous clock on top of a skyscraper are not his family. The clock was built into the building only in 2000-m to year. It was then that the Palace and received the title of the world's tallest building for hours. However, such a honorable title of the Palace was carried by only two years. In 2002, the history of coup in Tokyo NTT Docomo Yoyogi Building (Japanese NTTドコモ代々木ビル, entity DoCoMo Yoyogi Bira), built in the year two thousand, was also built clock. From that moment, a skyscraper in Tokyo was considered the world's tallest clock tower. 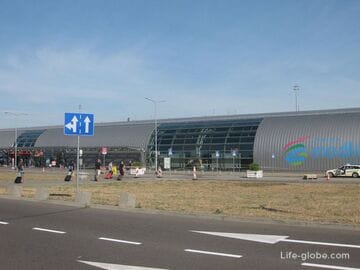 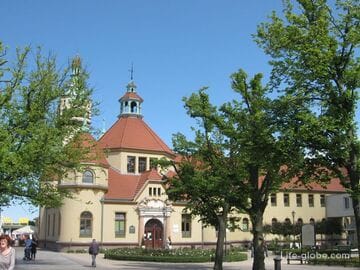 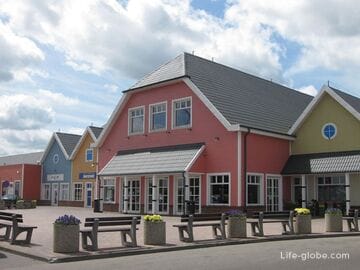 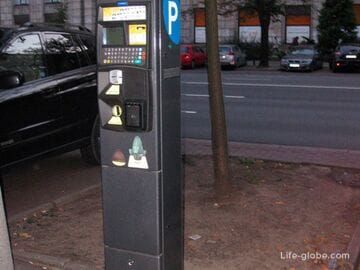 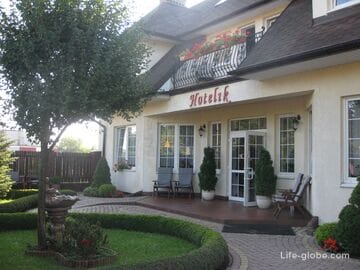 Hotel Modlin in Warsaw. Or where to spen... 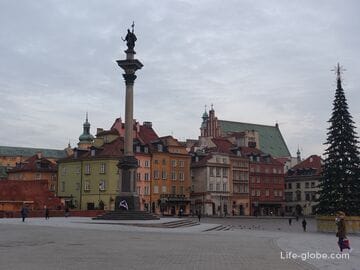