The castle of San Juan, also known simply as the castle of Blanes (Castillo-de-San-Juan / Castell de Sant Joan de Blanes) - a historical monument, one of the main attractions and a symbol of Blanes.

The castle complex was built in the 13th century, though in earlier times already and there were other fortifications. The privileged location of the castle on the hill, made it the best place to monitor the possible attacks of the enemy from the sea.

In addition to the Observatory, the castle of Blanes has also served as a refuge for the inhabitants during incursions of enemies.

The castle lost its strategic importance with the end of the 15th century and was abandoned. The second stage of the decay of the castle occurred in the period between the 16th and 18th centuries, while the remnants of the castle served as a quarry for the construction of the Capuchin monastery.

The revival of the castle began in the 19th century, when the military optical Telegraph station was established within its limits, between 1849 and 1859 years. The castle was also used as a refuge during the civil war in Spain. In 1958, the tower was restored, and between 1987 and 1991, Bal developed and implemented the project of restoration of the castle.

Currently, the castle remained only the tower and part of the wall. The castle is located on the summit of the hill of San Juan (turó de Sant Joan) and it is well seen from many points of Blanes and the surrounding area.

The castle tower has a height of over 15 meters, diameter of 7.25 metres and a wall thickness of 1 meter, and also one the door. 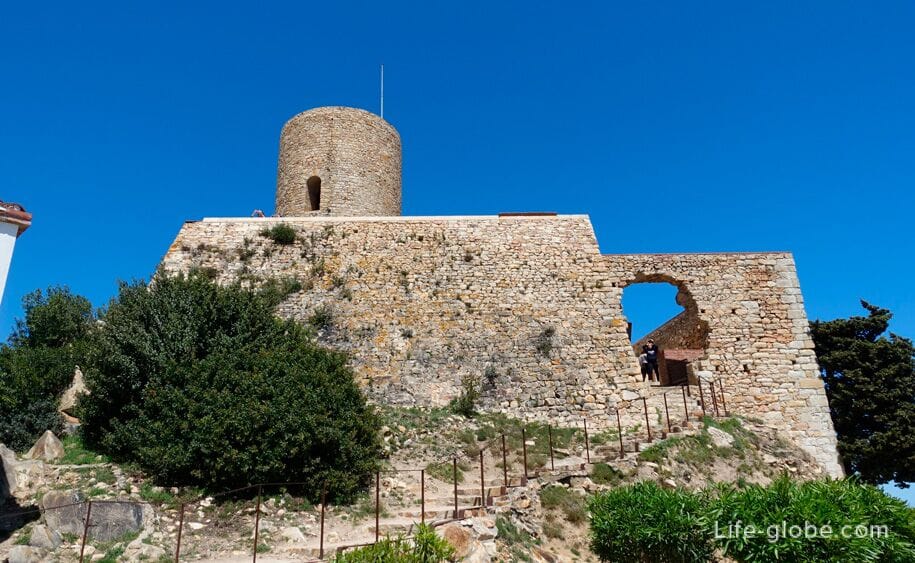 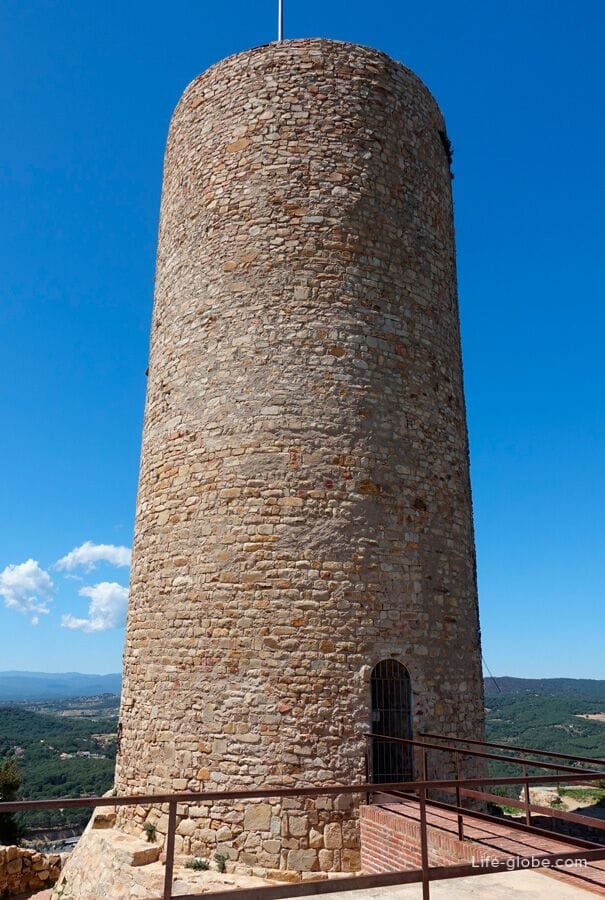 Due to its location the castle attracts tourists because it is located near the observation deck, which offers the city's best panoramic views of Blanes itself, the surrounding area and sea water. 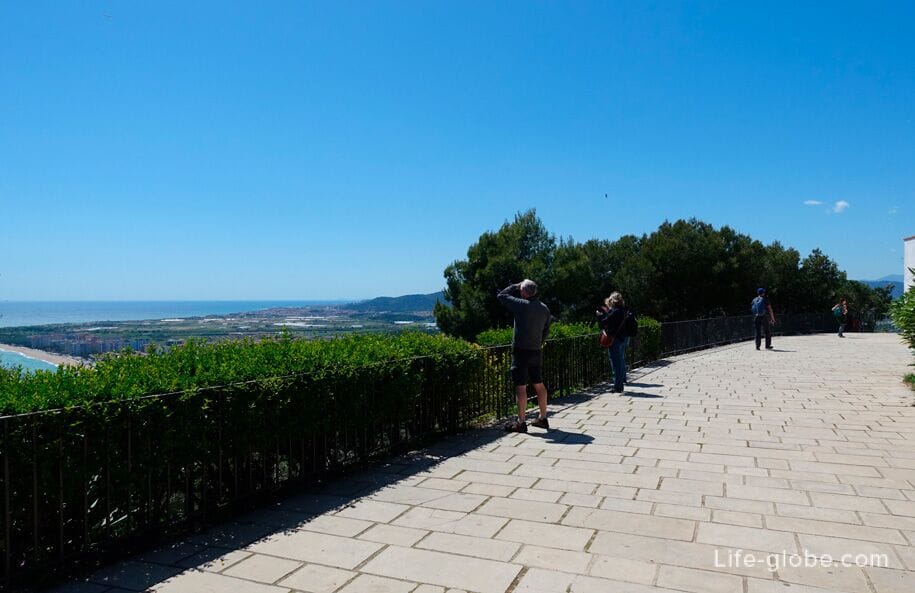 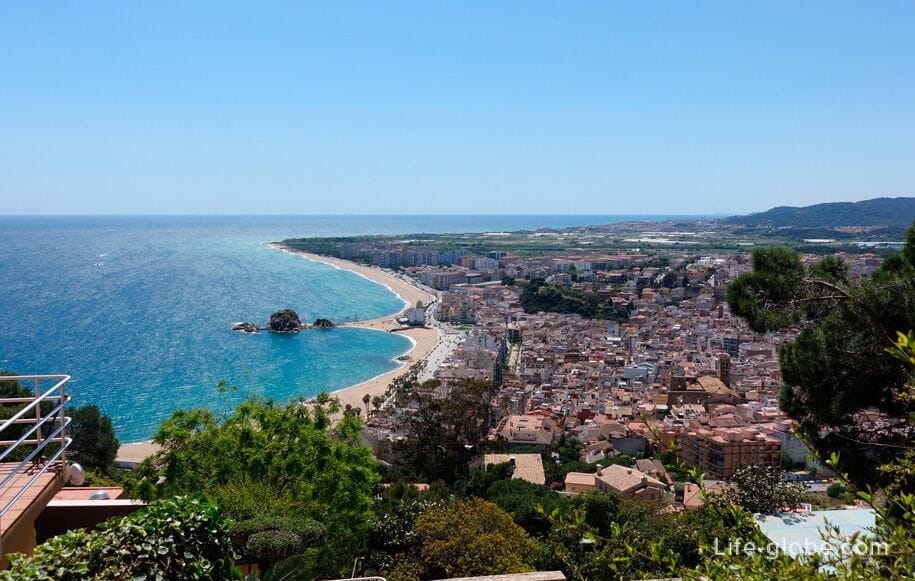 The chapel was documented already in the 13th century. In the 17th century it was a center of pilgrimage on the day of San Juan Bautista. In 1959, restoration work was done, during which the roof was updated and the internal frescoes. In 1991 the chapel was restored together with the restoration of the castle. 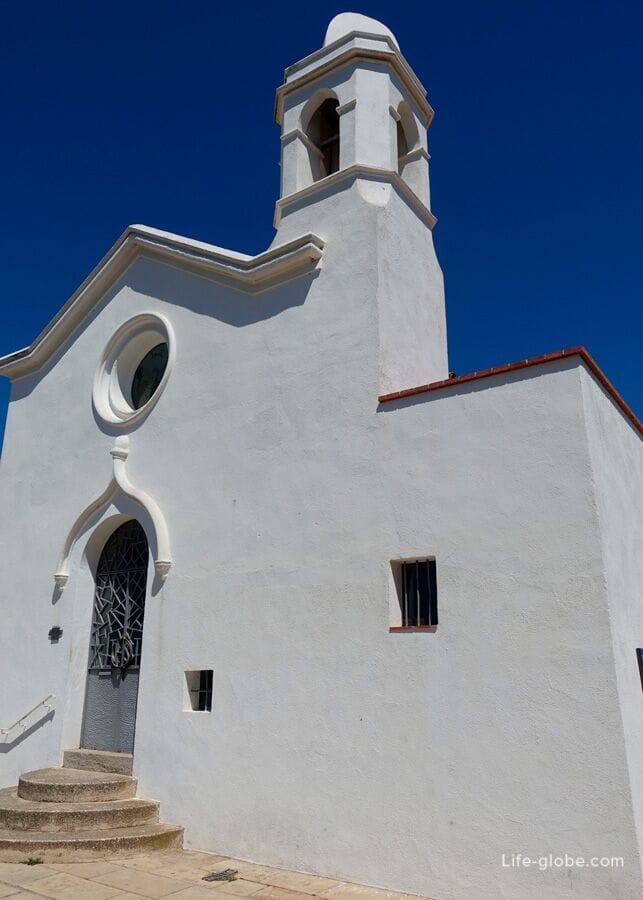 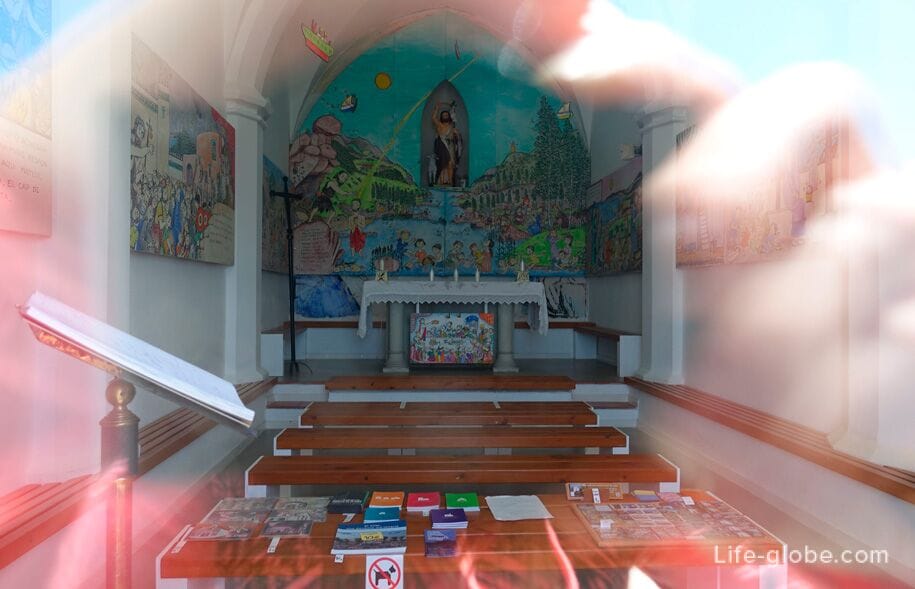 Near the chapel there is an observation deck with panoramic views. 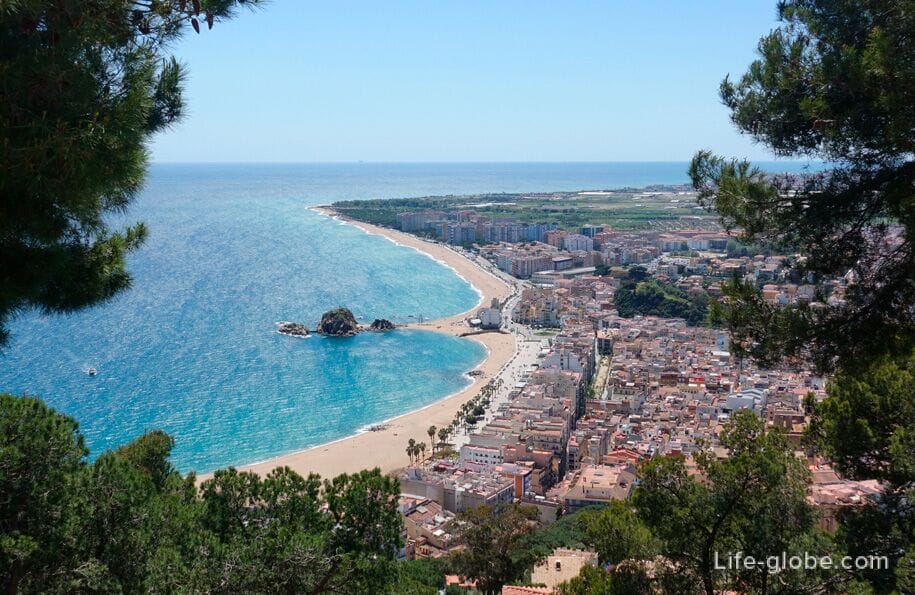 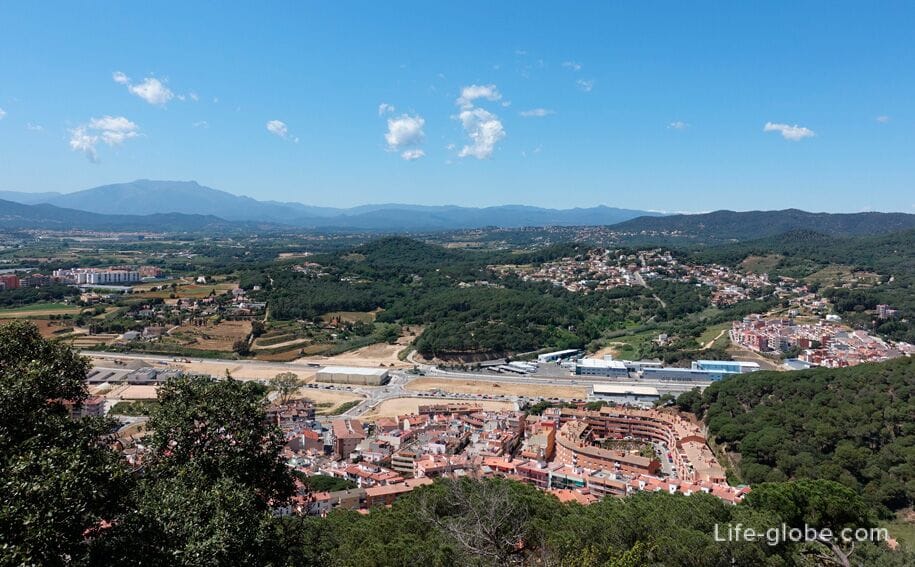 Small preserved areas of the castle that you can climb stairs, also with lovely views. 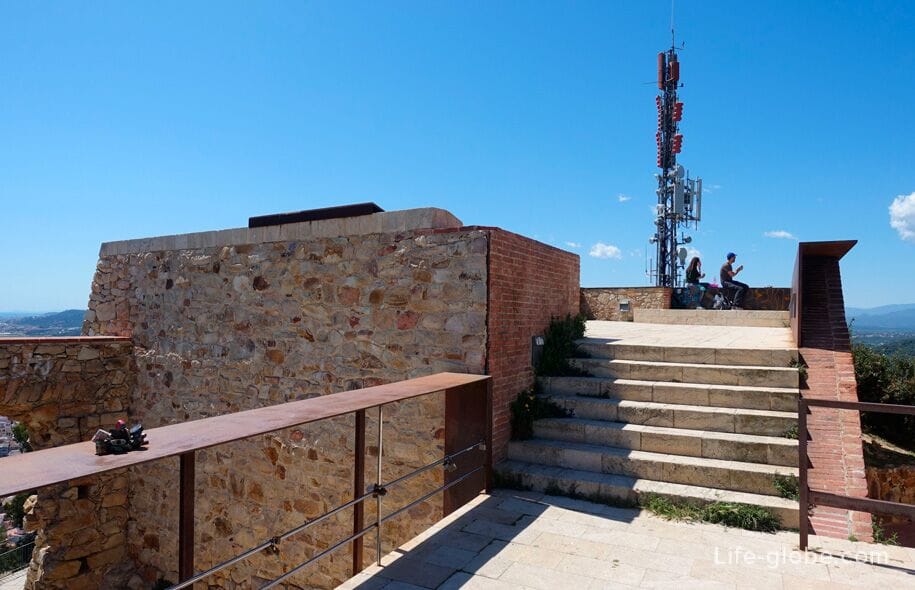 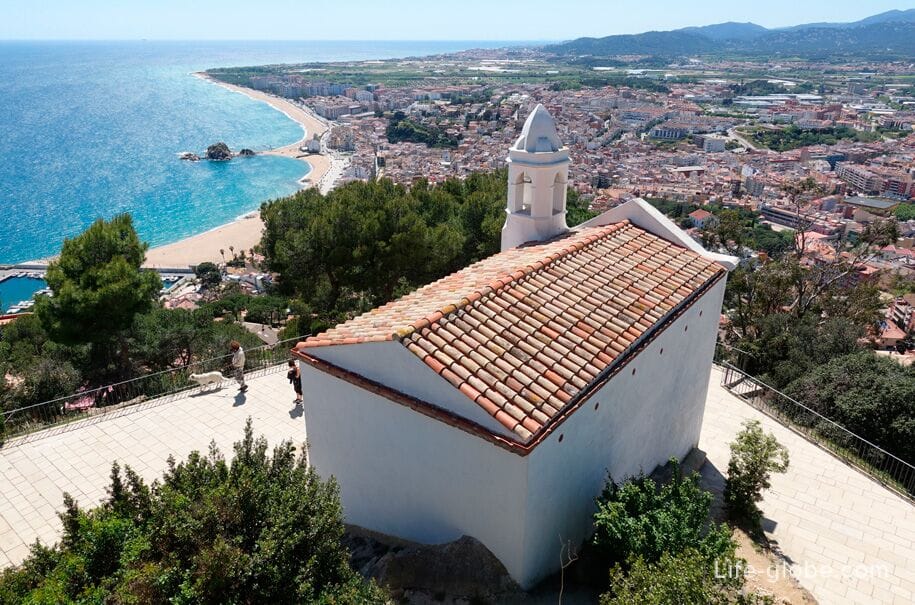 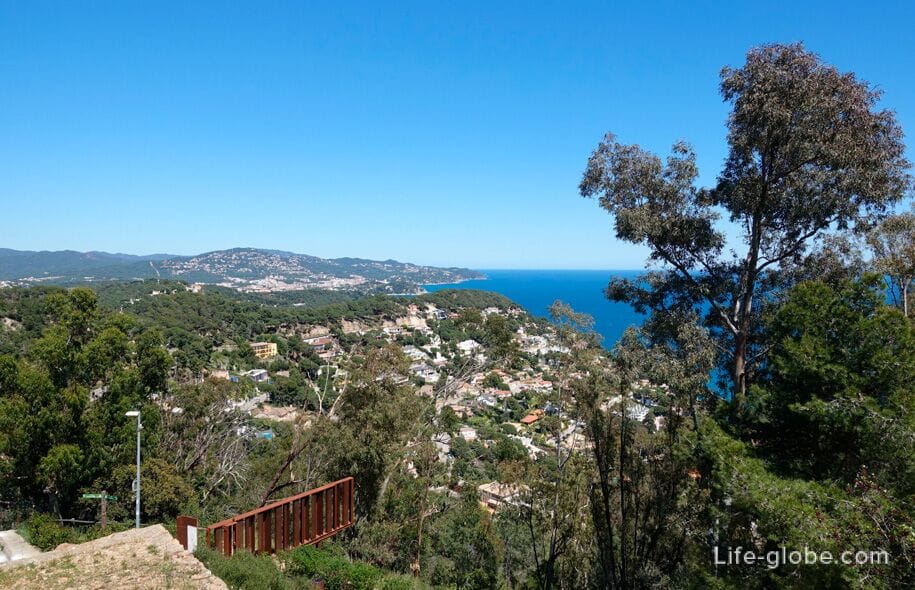 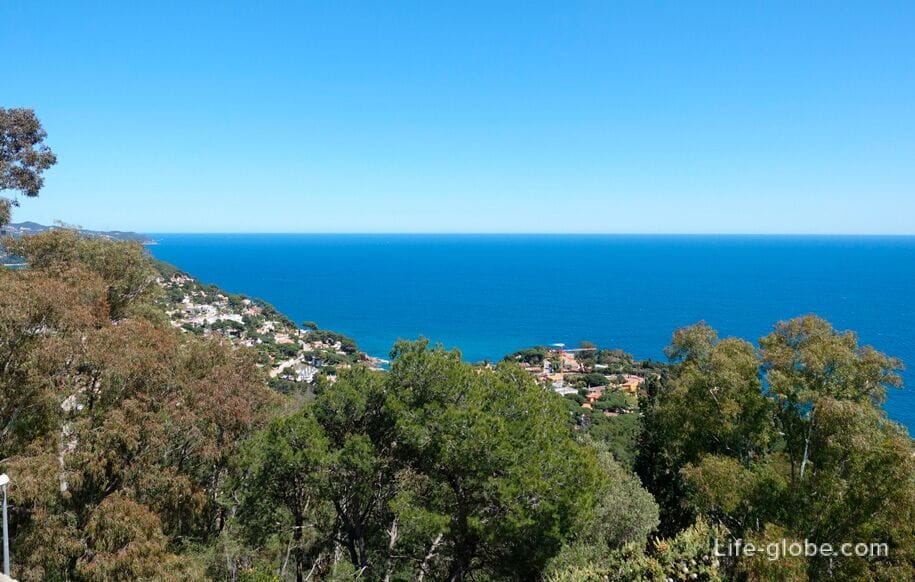 Views of Blanes and the ODA attraction is the chapel of Santa bárbara (i Ermita torre de Santa Bàrbara). 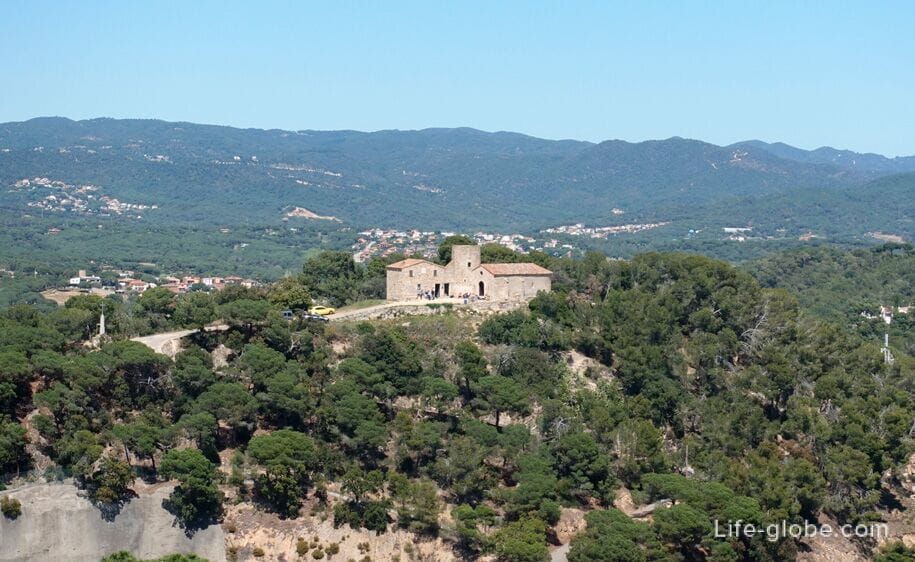 To reach the tower of San Juan by car, behind the castle there is a small Parking rent a car in Spain...or by foot from the centre of Blanes and follow the signs. While Hiking uphill to the castle can be seen not less beautiful panoramic views than from the viewing platforms San Juan. 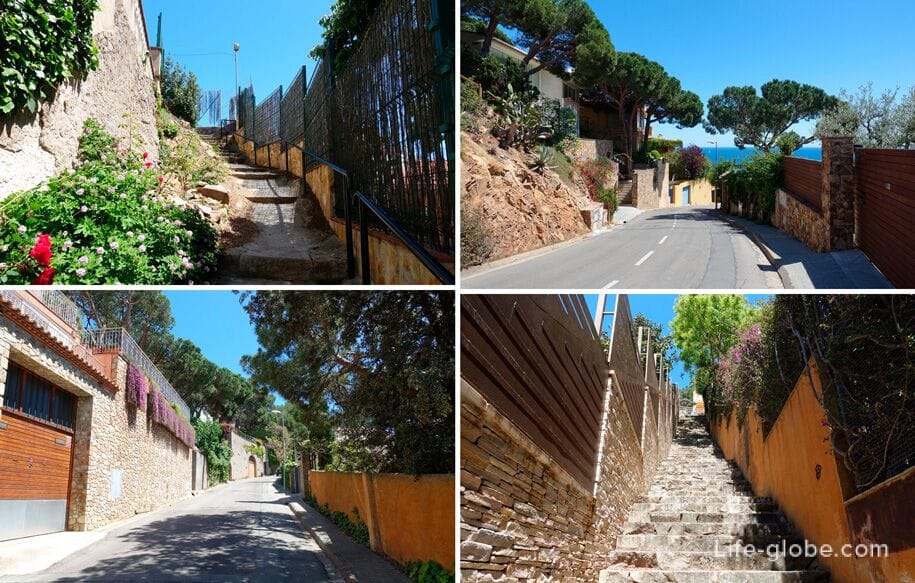 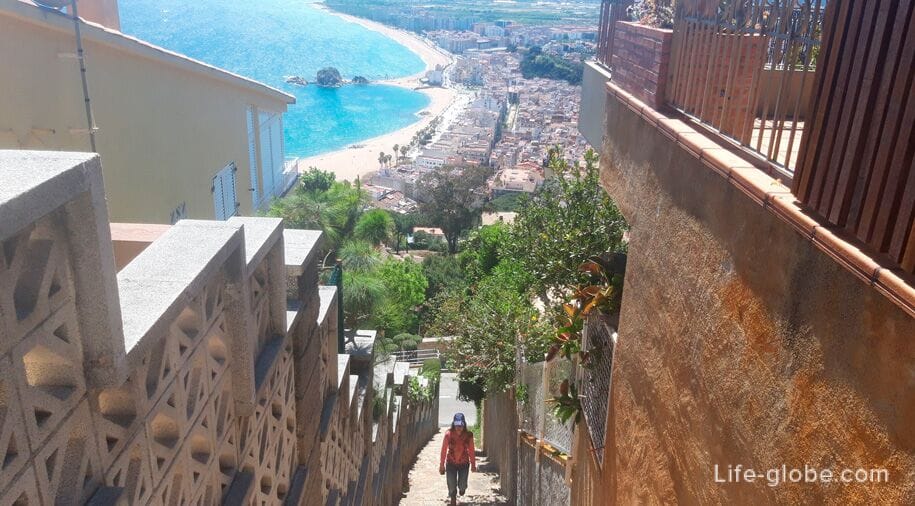