The sculpture stands on a rock near the waters of the Balearic sea, the Western extremity of the beach of Lloret, where a Hiking trail leads along the coast, which once held a watch. Read more about patrol along the beach in Lloret - Fenals beach... 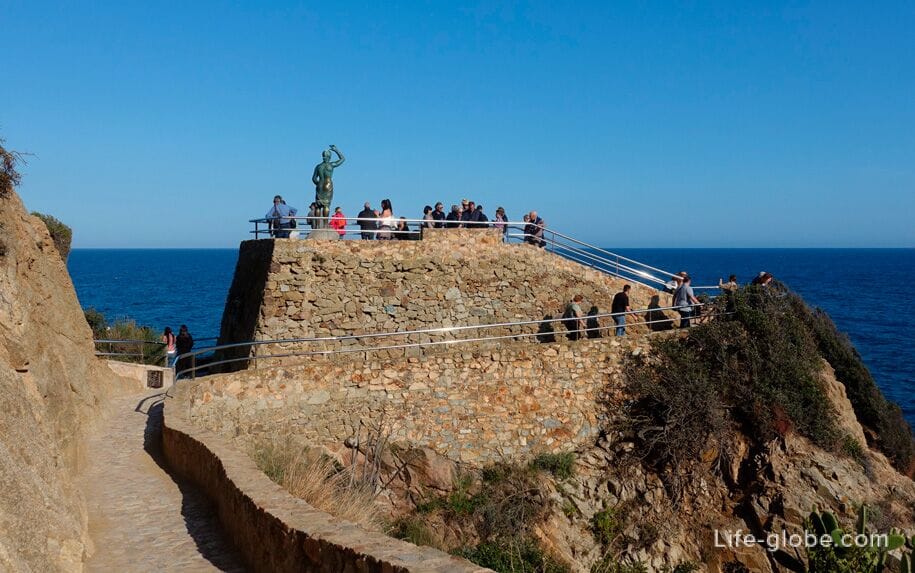 The order for the erection of the monument ball made in 1966. Bronze sculpture has a height of 2.4 meters. The work of Ernest Margala is a figure of a woman who had their eyes out to sea, welcoming someone or, conversely, saying goodbye to someone.

The monument to the wife of the fisherman symbolizes the tribute to the women of the era when Lloret was still unknown to most of the village and its inhabitants mainly engaged in sailing, and often women had to stay at home one, to follow up on the hearth and household, while their husbands went to work.

Now the sculpture is a jewel of the coast, the city's symbol and one of the favorite places among tourists for photographing. For these reasons, the monument is also called the "Venus of Lloret".

The sculpture became so popular that in connection with it arose a legend that says that if you look at the horizon (as does fish) and at the same time to touch his hand to the right foot of the sculpture, all wishes in this moment, will surely come. 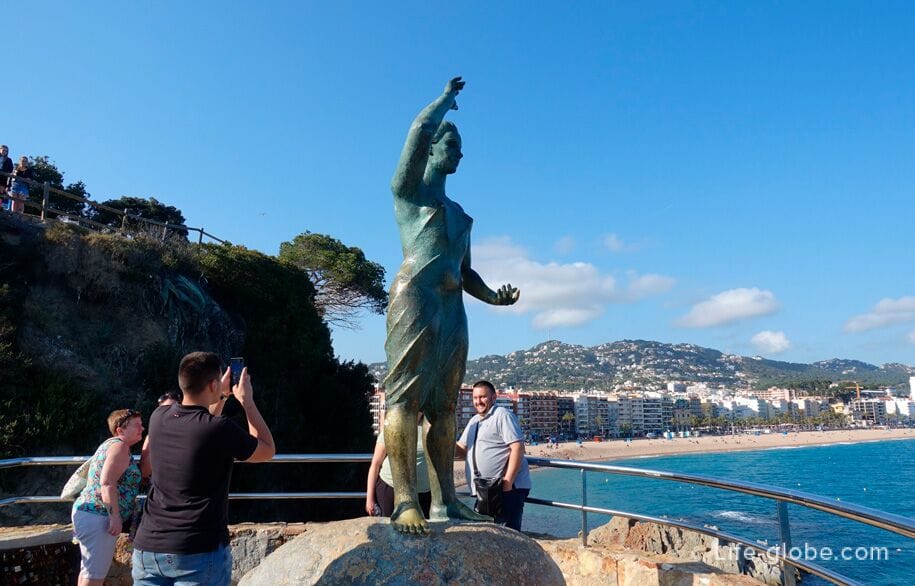 Near the monument is the eponymous viewpoint of the Mariner (Mirador Mujer Marinera), one of the best in town with panoramic views of the main beach of Lloret and the sea water. 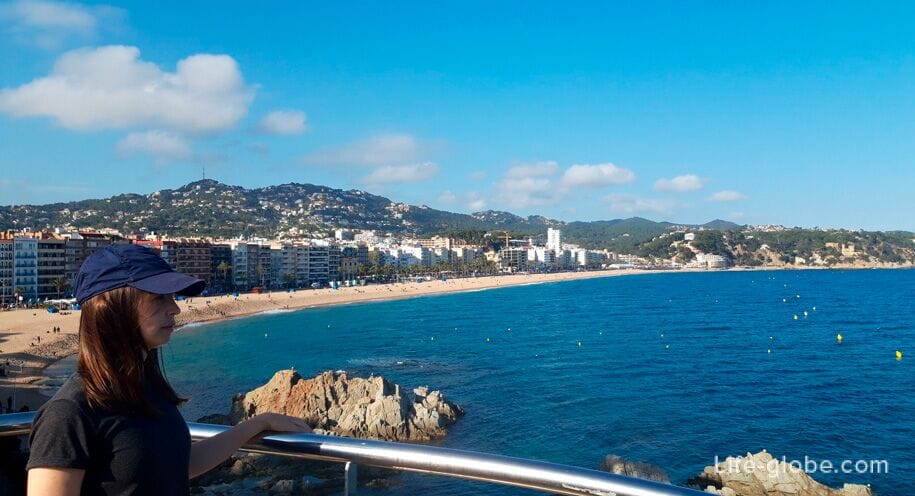 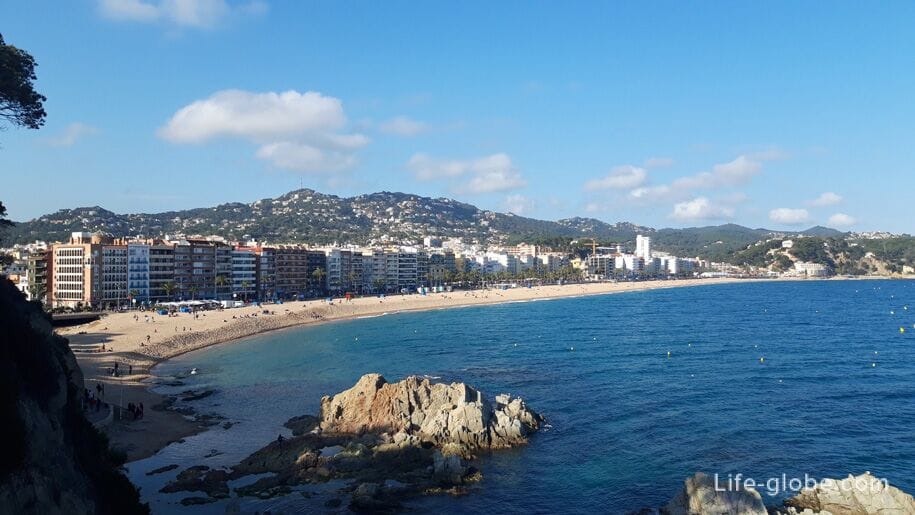