How to get to Rapallo and Santa Margherita Ligure

Santa Margherita Ligure and Rapallo are small resort towns in the province of Genoa, located in the Liguria region, in the eastern part of the Italian Riviera (Riviera di Levante).

There are no airports in Santa Margherita Ligure or Rapallo. Nearby airports are located in major cities, such as Genoa, Milan (including Bergamo), Turin, Pisa, Parma, Bologna, etc.

The closest airport is in Genoa, next in Milan, Bergamo, Turin and Pisa. Cheap flights to Italy...

From any city in Italy, including to and from airports can be reached in Santa Margherita Ligure and Rapallo by taxi.

Book a taxi/Shuttle service is possible in advance, even from home. At any time of the day, at the airport, you will meet your driver with a sign, which will be written your name and surname. To order a taxi is enough to inform your flight details! View the price and book a taxi here...

One of the most convenient ways independent movement in Italy is a car. You can rent a car in advance, even from home, the car will be waiting for you upon arrival. Cars can pick up and rent here...

On the train to Santa Margherita Ligure and Rapallo can be reached either from Genoa or from La Spezia.

Trains are the most convenient way to get from the center of Genoa. A direct train. The fare is 3,60 EUR, travel time from 27-29 minutes. Trains first stop in Santa Margherita Ligure, then to Rapallo (next stop after Santa Margherita). 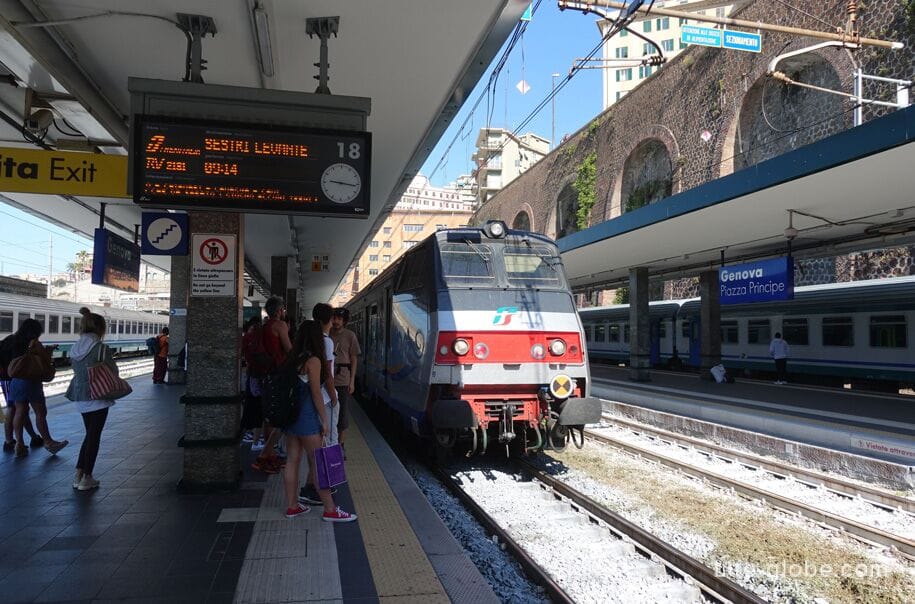 From Turin with transfers in Genoa, fare from 14.60 euros. In Rapallo from Turin several times a day there are direct trains, the fare is 23,50 euros, journey time of 2 hours 22 minutes.

From La Spezia to Rapallo and Santa Margherita Ligure can be reached with a transfer in La Spezia. The fare from the Spices starts from EUR 6,60, journey time 35 - 50 minutes.

In Rapallo there is a direct train from Rome.

In Rapallo all trains arrive at the train station (Stazione Rapallo) located on Molfino square (Piazza Molfino), which is approximately 300 metres from the historical and tourist center. 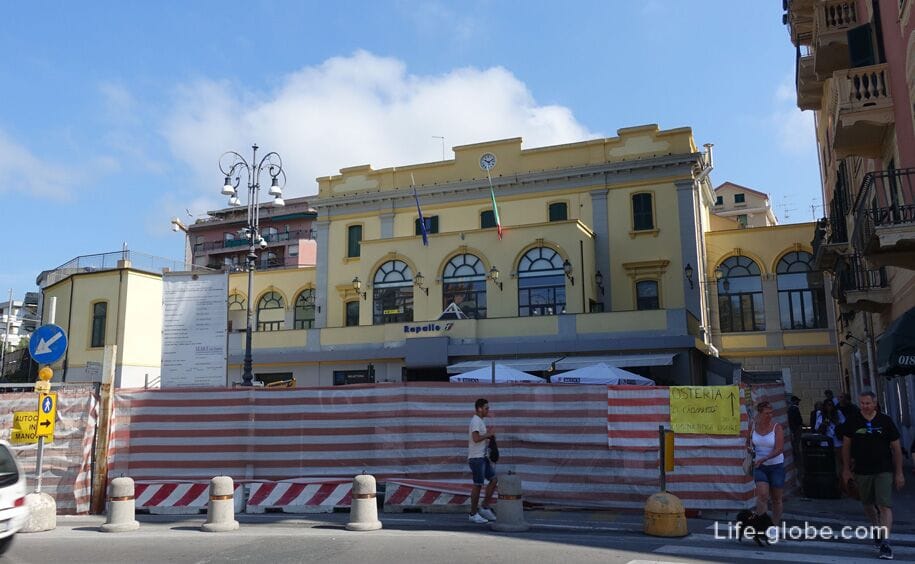 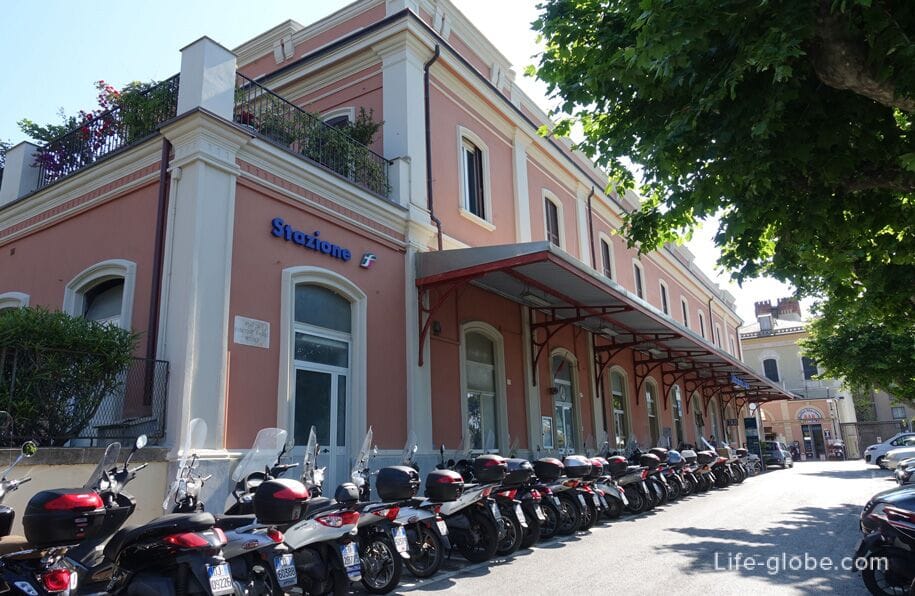 From the railway station of Santa Margherita Ligure runs a bus to Portofino. Read more about how to get to Portofino...

Tickets for trains can be found on the website Trenitalia or here. Tickets can also be purchased at railway stations, ticket offices or machines. Before the trip, the ticket must be validated at the machines located on the platforms or transitions to platforms.

An alternative to rail can be a bus.

There is no frequent direct bus service between Rapallo, Santa Margarita Ligure and major cities.

But there are exceptions. For example, from Genoa to Rapallo and back can be reached by bus number 75T and number 75S. The bus to Genoa arrives at Genova Brignole station, at Rapallo at Rapallo FS station. Travel time from 1 hour 05 minutes. The fare is 3 euros.

Before the trip, we recommend checking the current bus schedule and fare on the website of the bus company.

Bus tickets to Genoa can be bought here (FlixBus) (for example, a direct bus from Bergamo airport, the fare is about 10 euros).

Visit Santa Margherita Ligure can be by sea with one of the boat trips from Sestri Levante, Rapallo, Portofino and the National Park Cinque Terre.

Information on ferries and boat trips can be found on the website of the company.