The Church of San Kvirino or Holy Kvirino (Chiesa di San Quirino) and the monastery of the fathers of the Capuchin (Convento dei Frati Cappuccini), located in the historic centre of San Marino on Monte Titano, on a small square in the street Paolo 3 (Via Paolo III).

The Franciscan Capuchin Church of St. Quirin monastery was erected in 1549 on the remains of an ancient chapel, dedicated to St. Quirinus, in the memory of the failed attempt to Fabiano da Monte to occupy the city on 4 June, 1543. June 4 - the day celebrated the feast of the Saint.

Later on the left was added three chapels and a sacristy.

Church of St. Quirinus was consecrated in 1709. Under the arcade of the Shrine of Garibaldi dismissed his Legion. Restoration work was carried out in the 19th - 20th centuries.

Access to the Church is via a wide stone staircase leading to the portico with five arches supported by monolithic columns. 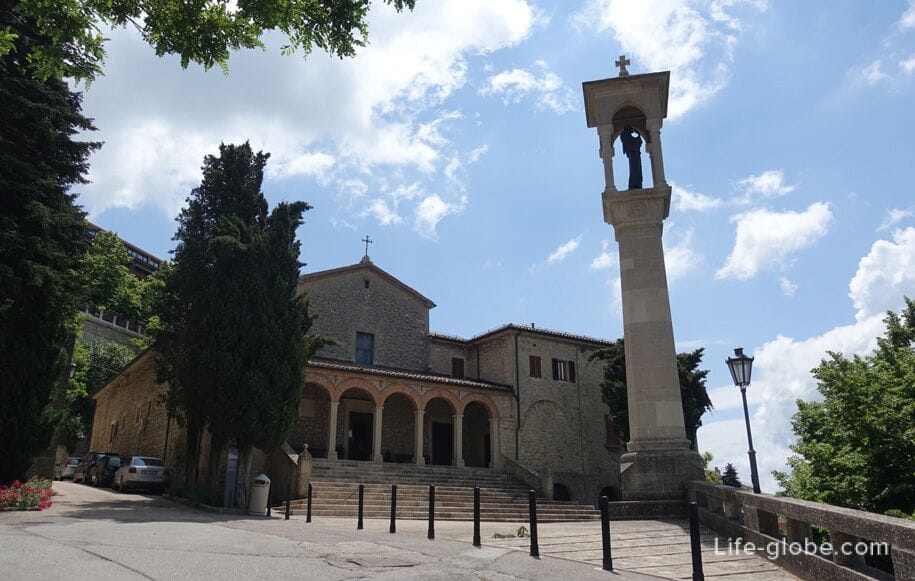 On the square near the entrance to the Church is a column-monument St. Francis (1928), the work of Edward Colamarino. Statue Of Silverio Of Montaguti. 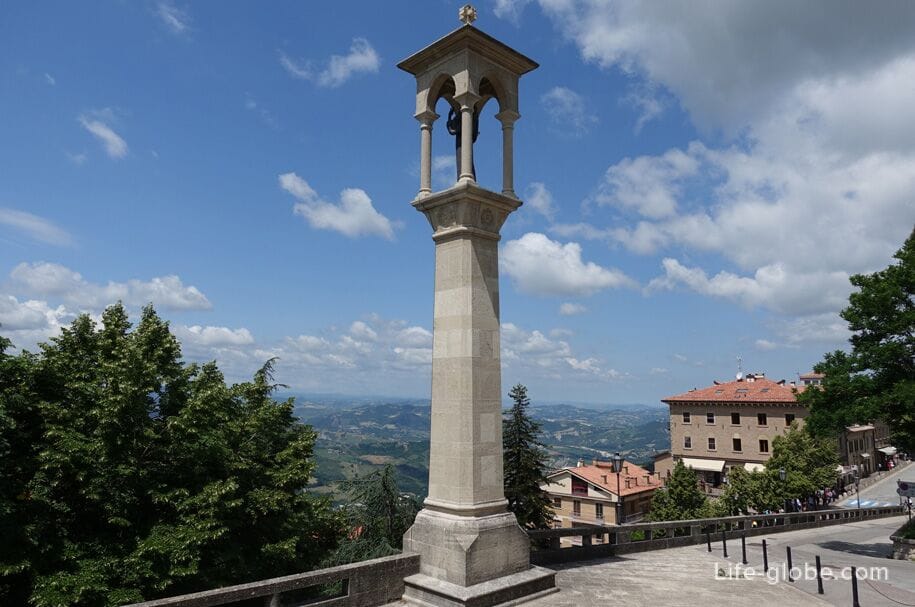 The interior of the Church is modest and strictly. Vaulted ceiling with a lunette and a chancel with a wooden tabernacle and a painting "Deposition of Christ" by Italian artist Taddeo Zuccaro in the center.

The altar of wood walnut is a perfect example of the altar of the Capuchins, Dating from the 16th and 17th centuries, the chief artist who was a monk Liberato de Macerata. 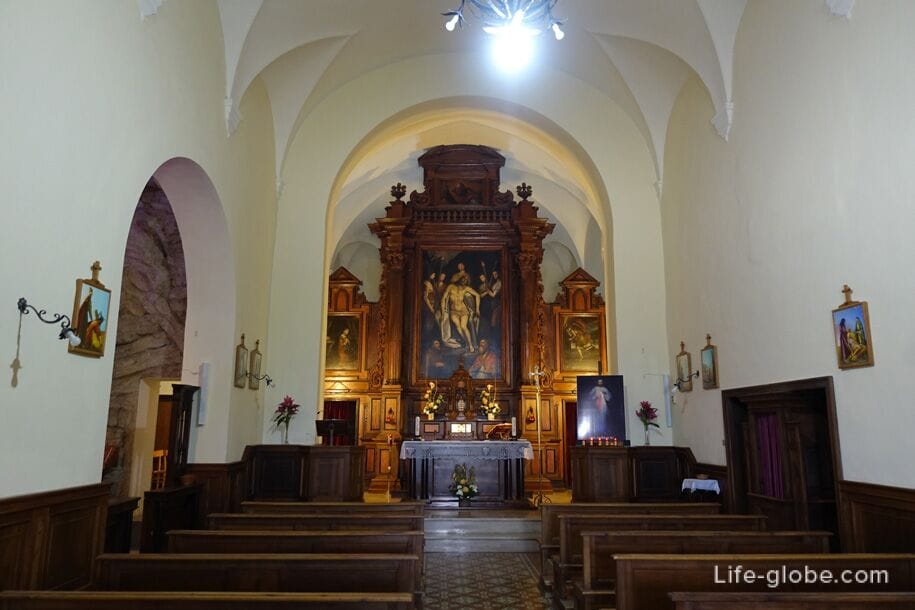 From the rear entrance of the Church you can get into a small monastery with a stone well and a rain water tank. 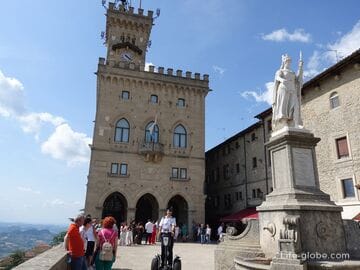 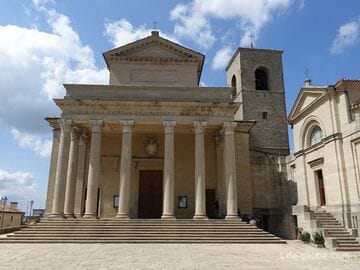 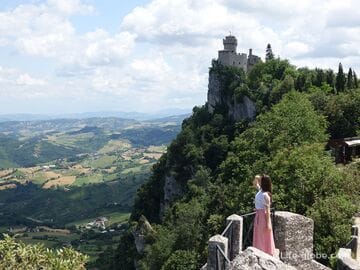