Square de la Font or square Fontana (Plaza de La Font) is one of the main squares located in the historic centre of Tarragona, the center of political and public life of the city.

The area of Font located on the place where once stood a quarter of the Central part of ancient Roman arena circus. After the Roman era, it was almost abandoned, he was called "the paddock" and was used to caring for livestock. Later the area became a daily market, which was until 1915.

In 1363 the Archbishop Pere de Clesceri built in this place a well depth of 47 meters. This well is also called "source". In 1827, Pierre Verderol and sculptor Vicente Roig has built a monumental fountain. Hence the name square - Fountain Plaza.

Currently, the Plaza de La Font is a pedestrian zone and has an elongated rectangular shape. On three sides of the square multi-colored historical building on the first floor where there are cafes and restaurants with tables outdoors.

Around the square the trees are places to relax and original lights, and under the square is an underground car Park, the construction of which has caused controversy among the masses because it was about the possible destruction of the Roman heritage of the city. 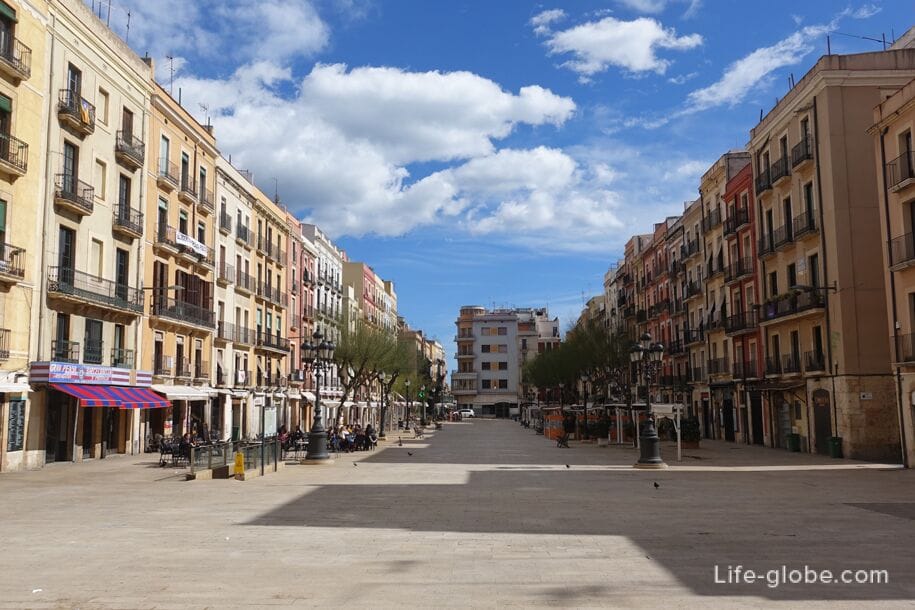 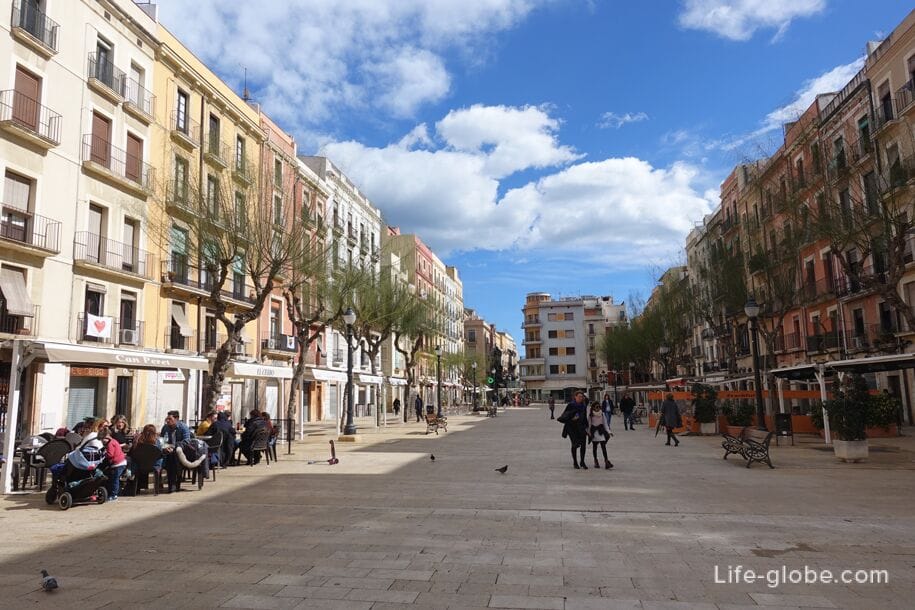 The main decoration of the square is the Fountain stands the neoclassical city hall building - the town hall of Tarragona (Tarragona Town Hall), located on the South side of de La Font. 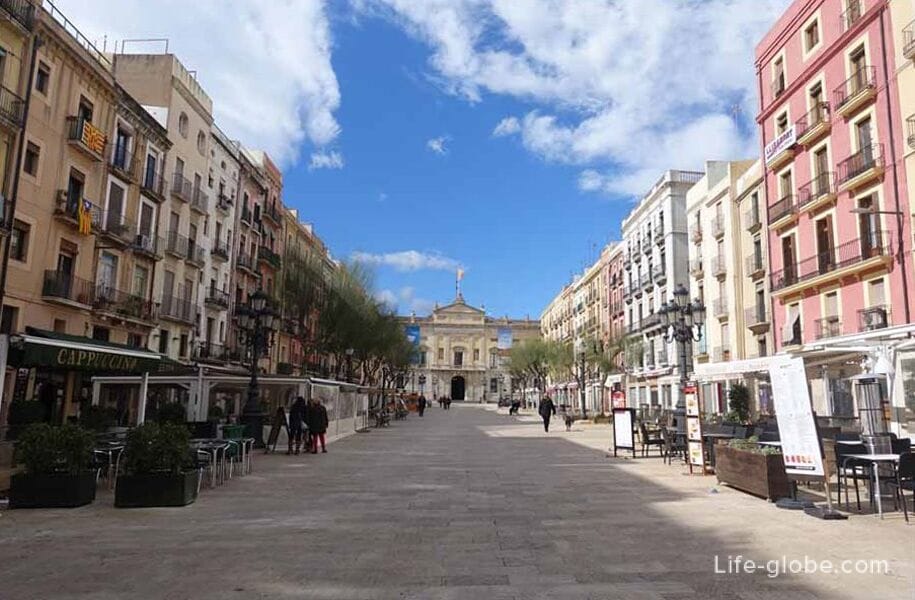 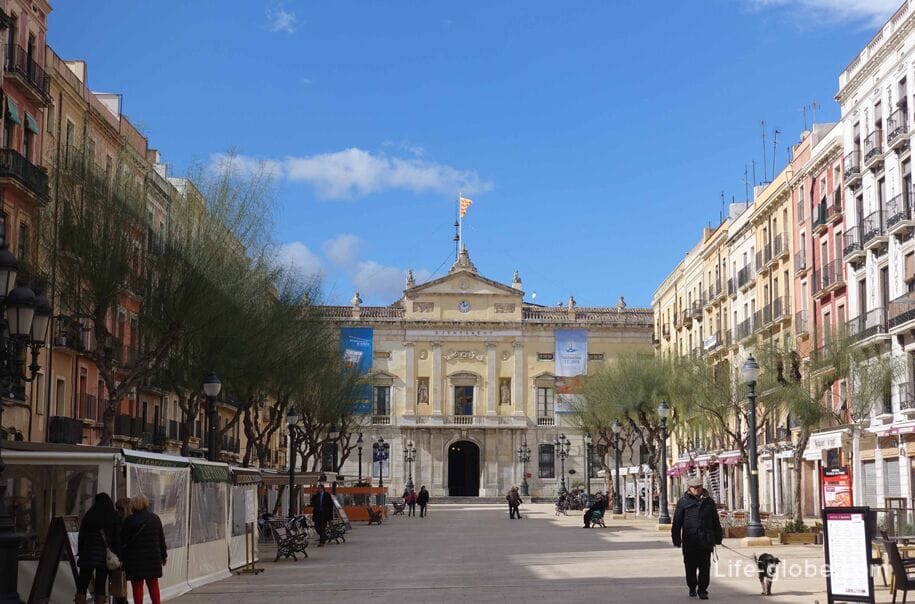 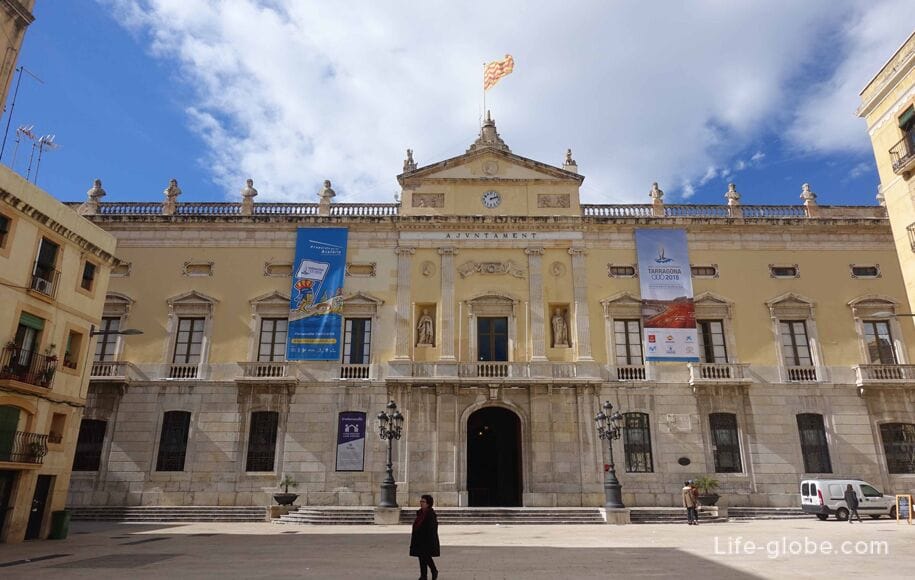 On the square there are such means of accommodation as 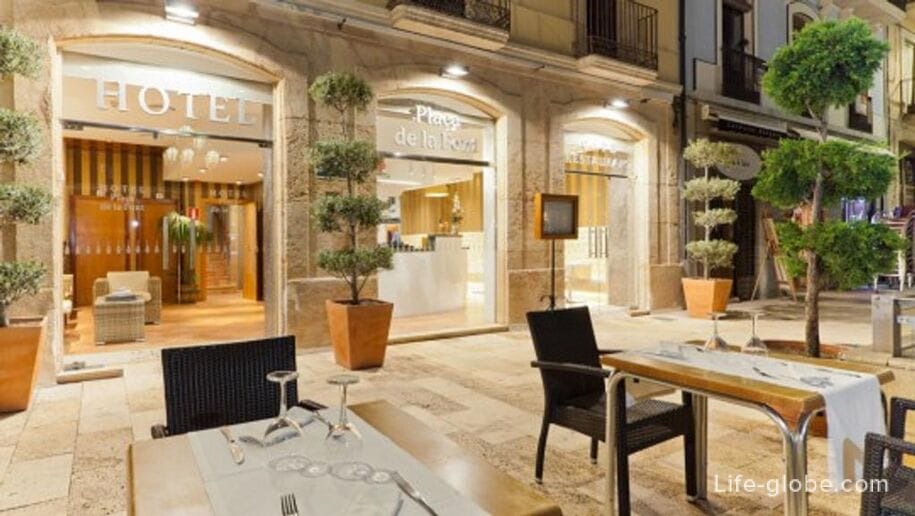 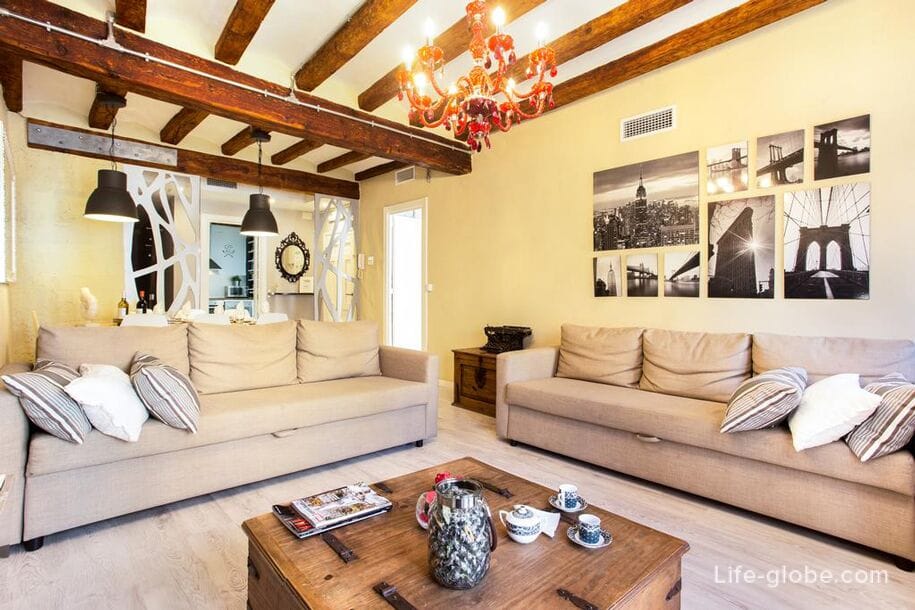 All accommodation in Tarragona, you can view and book here 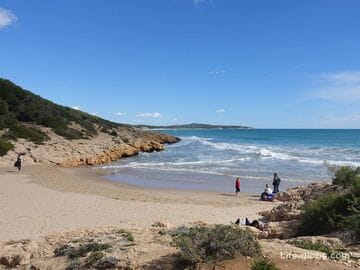 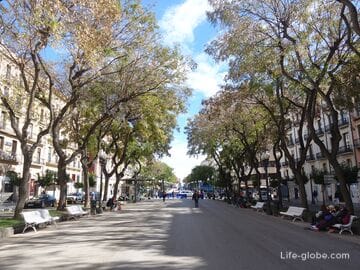 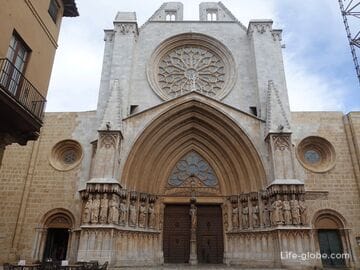 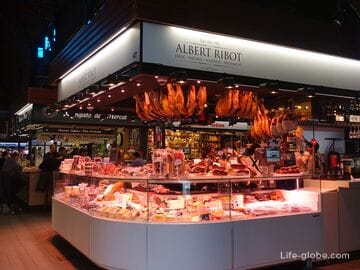