Exact date of construction of the Cathedral is unknown. But in 1028, the, on the site of the present Cathedral, was the Cathedral with the Romanesque bell tower with a round base, which was destroyed in a fire in 1141. After the Church was restored in 1184 consecrated by Pope Lucius III.

During the history the Cathedral has undergone several major renovations and changes in both the external appearance was added the high portico, the main bell tower, the crypt, the nave, and the interior - added murals, updated columns, etc.

In 1582 Pope Gregory XIII raised the Bishop of Bologna to the Archbishop, and, consequently, the Cathedral was elevated to the rank of "Metropolitan Church" (Cathedral).

Much of the current building dates from the 17th century, and some parts - by the end of the 16th century. Change the 16th - 17th centuries are associated mostly with the fact that in 1575 by order of cardinal Gabriele Paleotti began a radical reconstruction of the interior of the building, however, the changes were so massive that in 1599, a part of the walls could not stand the pressure and collapsed. Then it was decided to restore the main part of the Cathedral from scratch. Work on the new building started in 1605. The new facade was added between 1743 and 1747 years. 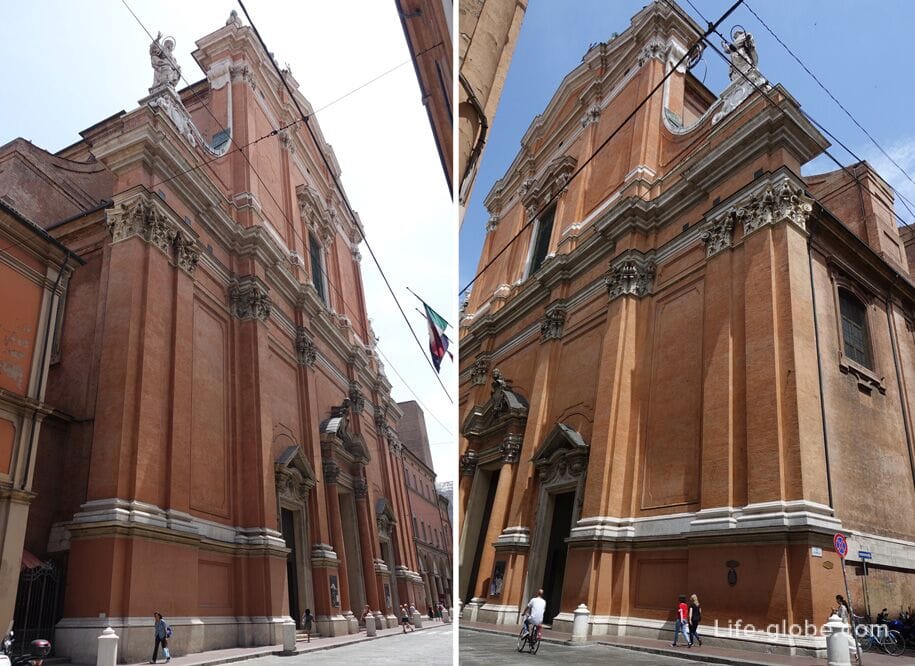 The interior of the Cathedral is in Baroque style and from the first minute visit creates an impression of grandeur.

Among the most famous works of art it is possible to allocate some of the preserved frescoes, the Crucifix of cedar wood, and a sculpture group depicting "the Lamentation over the Dead Christ" (the work of Alfonso Lombardi, the beginning of the 16th century). 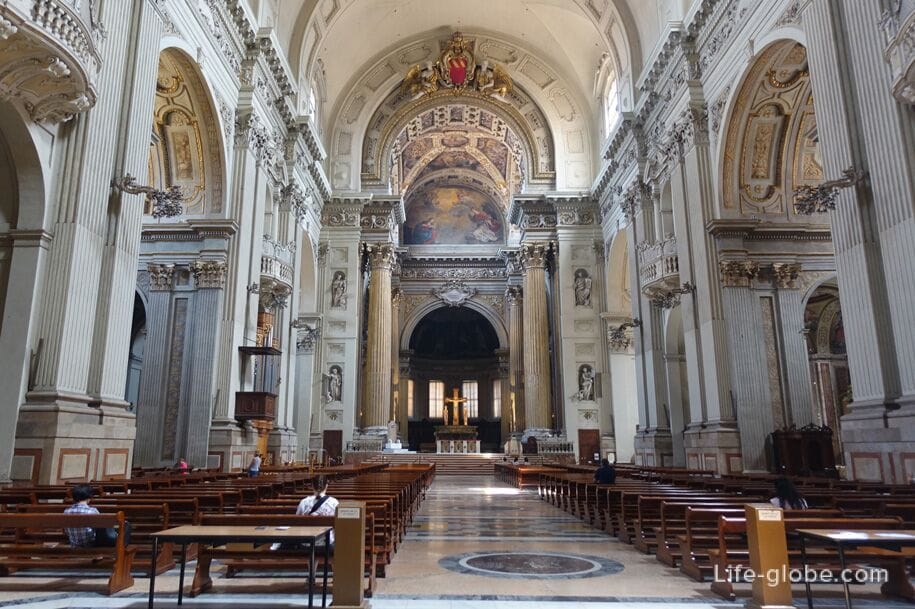 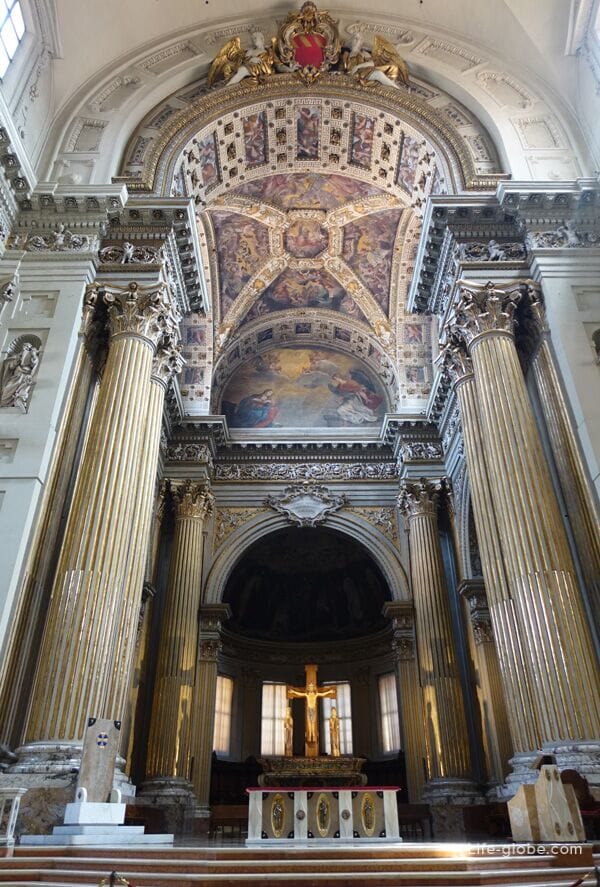 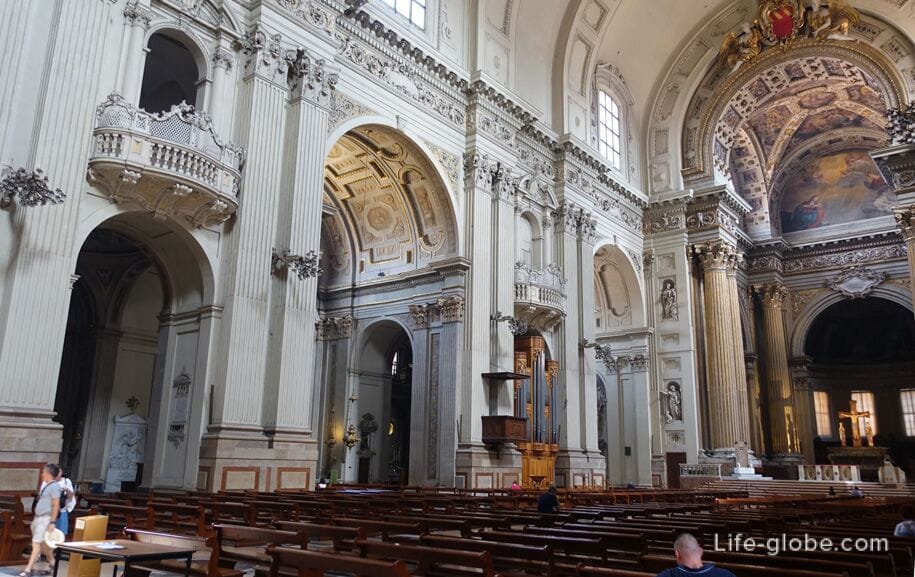 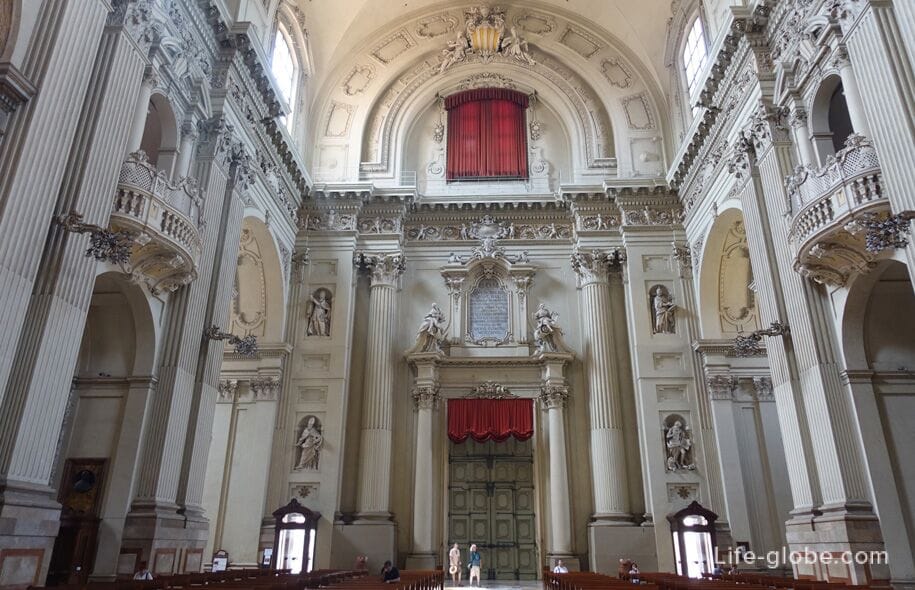 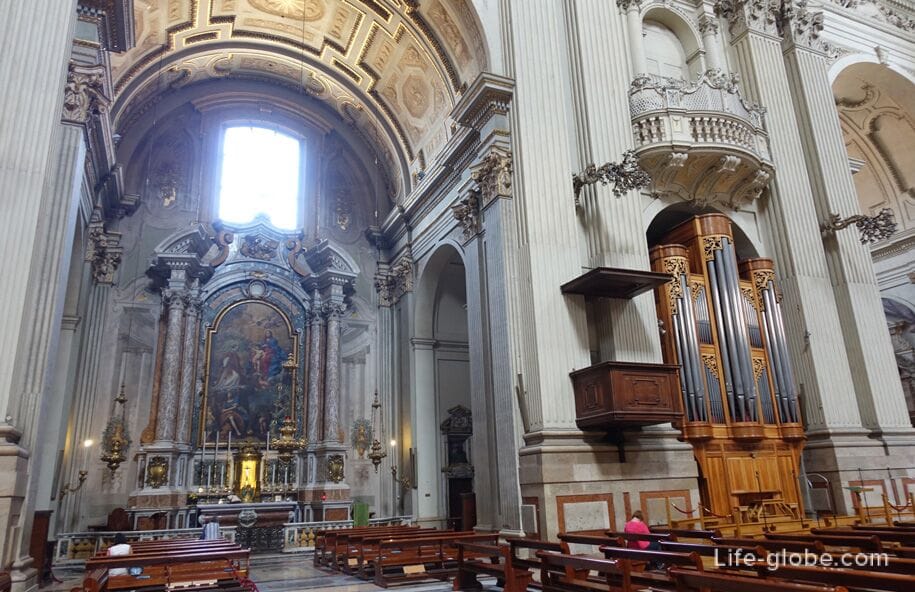 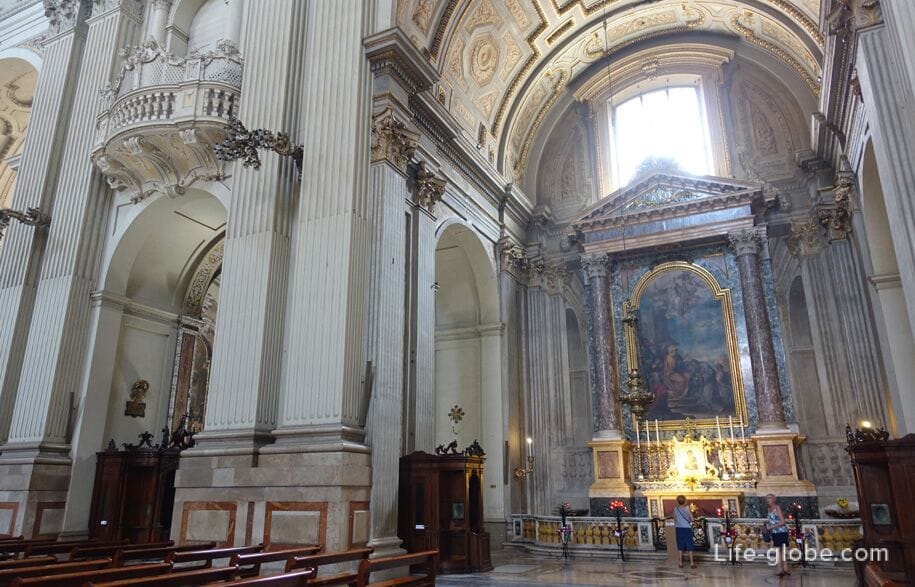 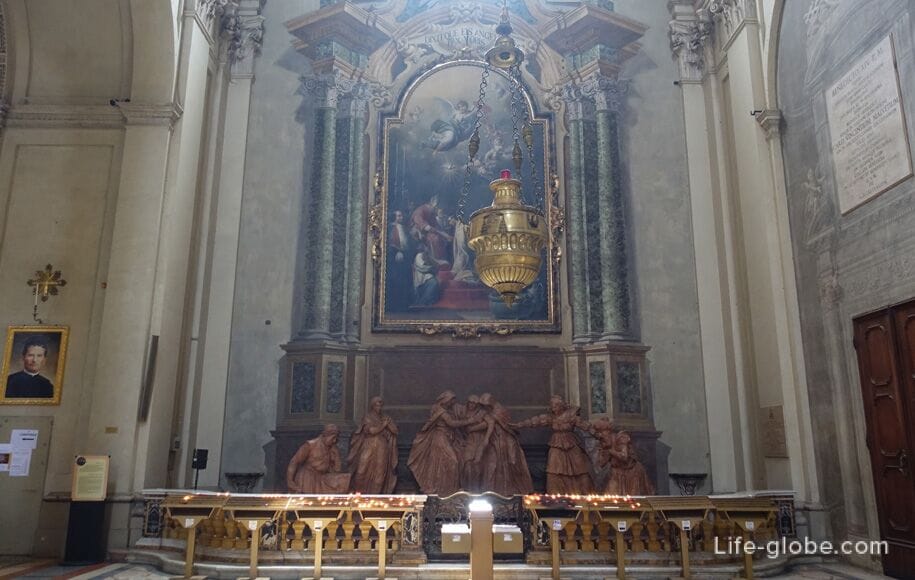 Notable bell tower of the Cathedral. Although the earliest bell tower with a round base was never rebuilt, but the remains of its ancient internal structure is still visible.

The current bell tower, built in the early 15th century, around a pre-existing cylindrical tower of the tenth century, has a height of about 70 meters, is the second highest tower in the city and houses the bell known as "La Nonna," which, when you weight 3 300 kilograms, is the largest bell, which you can call with the Bologna method call ("Bolognese") in a rhythmic manner and with full rotation of the bell.

For a cost of 5 Euros you can climb the bell tower.

Hours of work is recommended to clarify before you visit! 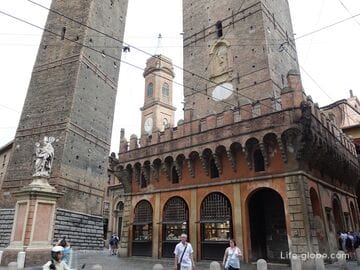 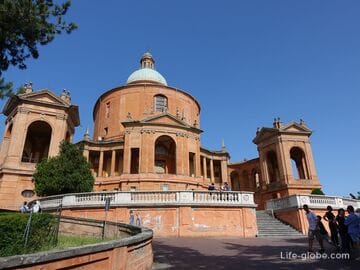 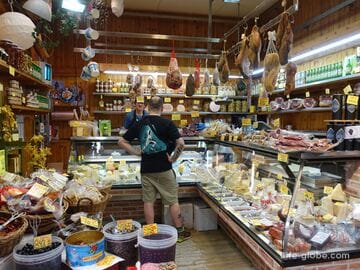