From Pulkovo airport to the center of St. Petersburg (from the city center to the airport) - how to get there

Attention! Flights from some cities may be seasonal.

For this reason, Pulkovo Airport is an ideal destination if the purpose of the trip is to visit the city of St. Petersburg itself or use the airport as a transfer point for domestic and foreign trips. Flights to Saint Petersburg →

Pulkovo Airport is located in the city, 23 kilometers from the center of St. Petersburg (Palace Square).

- transfer with a city tour;

- public transport with a transfer.

The fastest and most convenient way to get from the airport to the center of St. Petersburg or any other point of the city is a taxi.

In addition, taxi is the only mode of transport that can be used to get from(to) the airport at night. Public transport does not run at night.

You can order a taxi / transfer in advance, even from home. At any time of the day, at the airport, a driver will be waiting for you with a sign where your first and last name will be written. To order a taxi, just provide your flight details.

An alternative to a taxi can be a transfer order with an included city tour.

This transfer is convenient because you will be met at the airport, and not only will you be taken to the hotel anywhere in the city, but also on the way will conduct a tour of St. Petersburg.

Booking a transfer with a guided tour can be a great solution for those who do not like to waste time and want to immerse themselves in the atmosphere of St. Petersburg right from the moment of arrival.

Also, a transfer with a tour can be a great solution if you arrived before the time of check-in at the hotel and somewhere you need to pass the time, and independent movement around the city with suitcases (bags) is not the most comfortable option.

The next time tour is longer (3 hours).

Also, this tour is suitable for those people who do not stop in St. Petersburg, but make a transfer - there are several hours between transfers and a desire to get acquainted with the city.

If you plan to travel around the city and the surrounding area by car, then the ideal option is to rent a car at the airport.

Rent a car at Pulkovo Airport →
Rent a car in St. Petersburg (all places) →

By public transport from the airport in the center of St. Petersburg will have to get with transfers. There is no direct transport.

From Pulkovo Airport, buses No. 39 and No. 39e run in express mode.

At the airport, when traveling to the city, the bus stop is located on the 1st floor, opposite the exit from the arrival hall. We leave the airport building and almost immediately (just to the left) there will be a stop.

When arriving at the airport from the city, the bus stop is located on the 3rd floor, near the departure area. 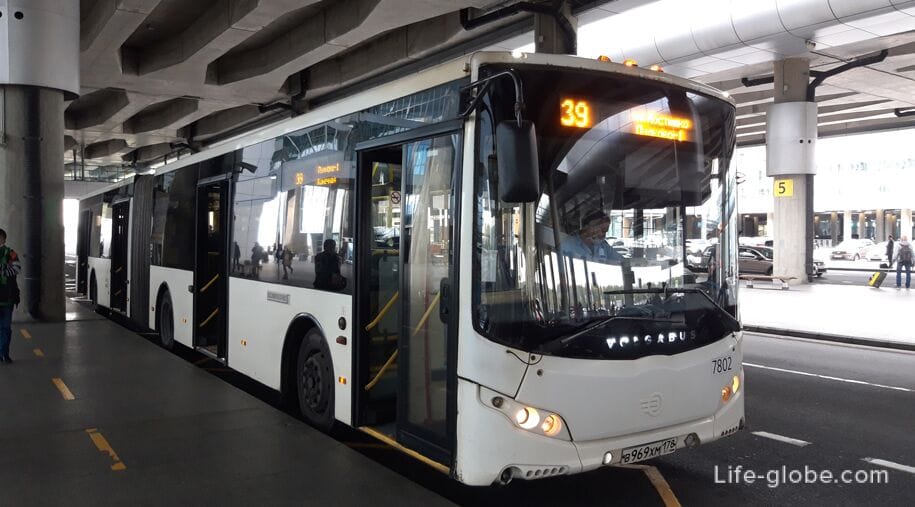 Buses go to the metro station "Moskovskaya". The journey time is 20-35 minutes. The cost of a single trip is 55 rubles; payment to the conductor in the bus.

Public transport from Moskovskaya metro station to the city center

From the metro station "Moskovskaya", you can get to the city center by public buses, minibuses or metro.

The following buses run from the metro station to the center: # # 3, 59, 141, K-213 and K-350. The cost of one trip is 55 rubles. Payment to the conductor on the bus. There are also unified transport cards and travel cards for ground transport and the metro in St. Petersburg, which are also valid on buses No. 39 and 39e; the cost of travel on these cards is lower than when paying for a single trip.

In addition, other bus routes run towards the city center. We recommend choosing the route yourself, depending on which part of the city you need to get to.

Attention! Bus routes, hours and intervals of movement, as well as the cost of travel may change, we recommend that you check the information, including about transport cards and points of sale, immediately before the trip on the official website.

After leaving the airport bus, you do not need to go far, public transport stops and the descent to the metro are located here.

Also, when traveling on this branch, you can make a transition to all existing branches of the St. Petersburg metro. Transitions are free, i.e. we pay for travel once and for free, without leaving the metro, we make transitions (transfers). 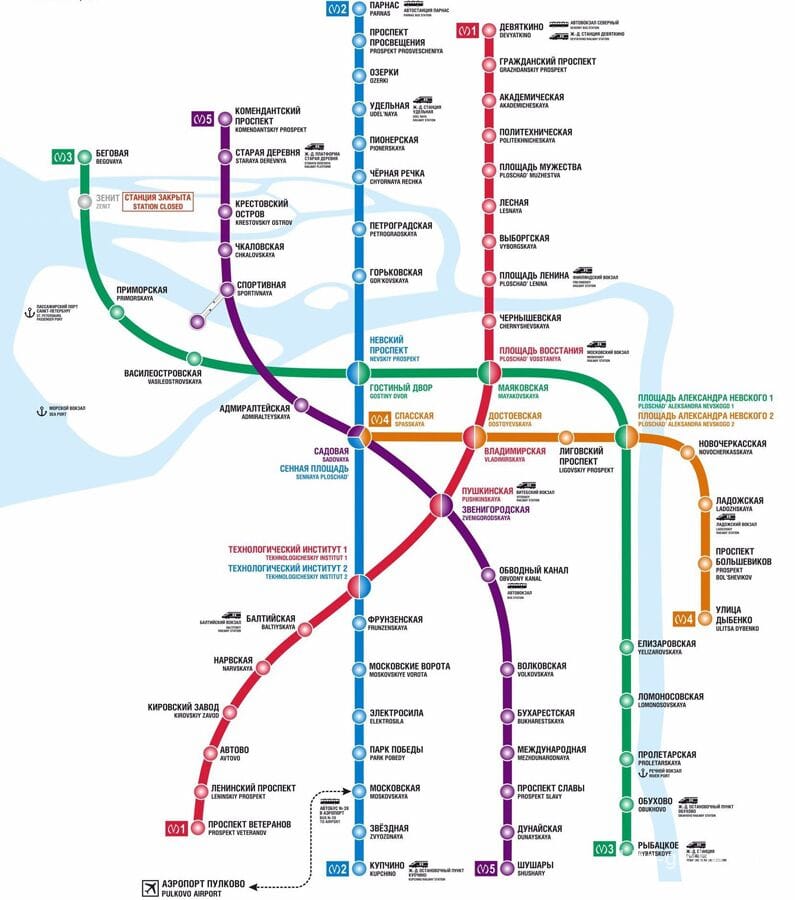 The cost of a one-time metro ride is 60 rubles. The token can be purchased at the ticket offices or vending machines located directly at metro stations. There are also metro maps designed for multiple trips. By transport card (must be purchased) the cost of each trip will be less than a single trip (token).

All relevant and additional information, including the operating hours of metro stations, fares, maps and travel cards of the St. Petersburg metro, can be found on the official website: metro. spb.

In the opposite direction (from the center of St. Petersburg to Pulkovo Airport), the bus stop No. 39 and 39e, going to the airport, is located near the exit of the metro station "Moskovskaya". 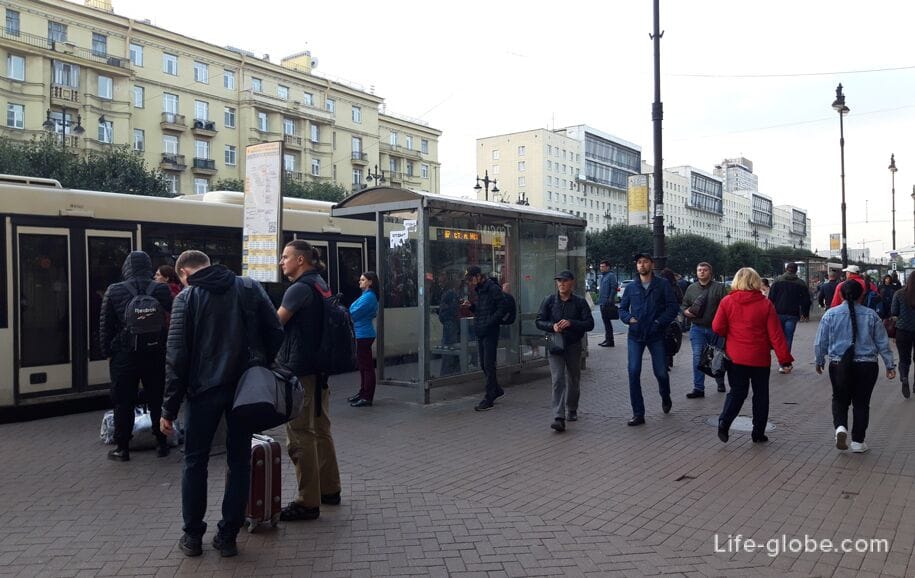 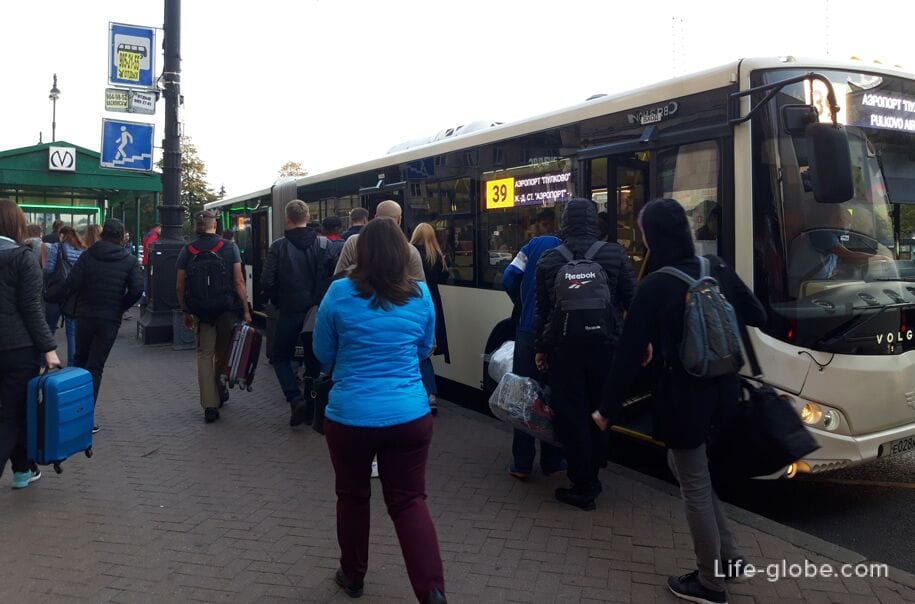 Where to stay near the airport in St. Petersburg

If you need to stay, spend the night or relax near Pulkovo Airport, there are several good options:

The hotelfeatures a restaurant, a 24-hour lobby bar, free Wi-Fi, a fitness center and 18 meeting rooms equipped with modern technology.

Each roomhere will provide you with a coffee/tea maker, a safety deposit box, air conditioning, a work desk and a flat-screen TV with satellite channels. The bathroom comes with a hairdryer. 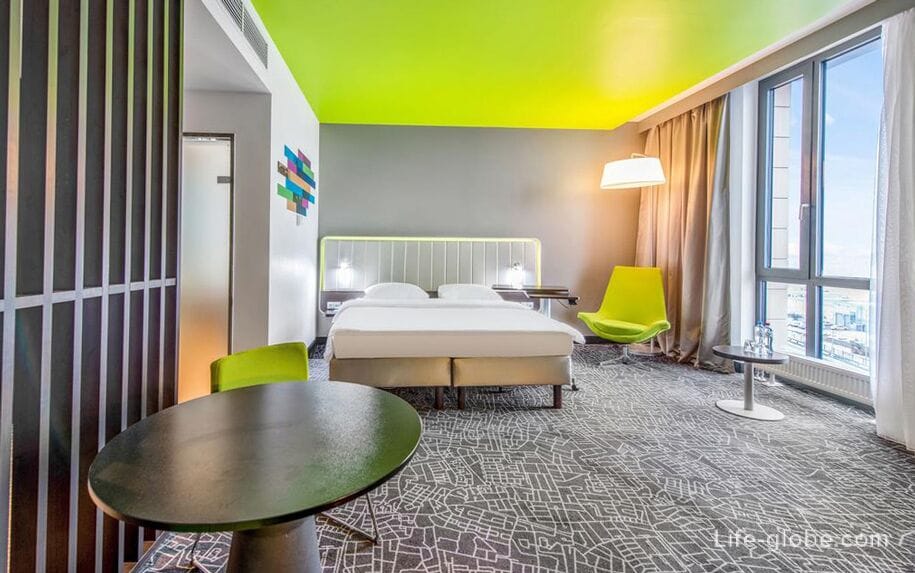 The hotel is hourly. Link to the capsule hotel 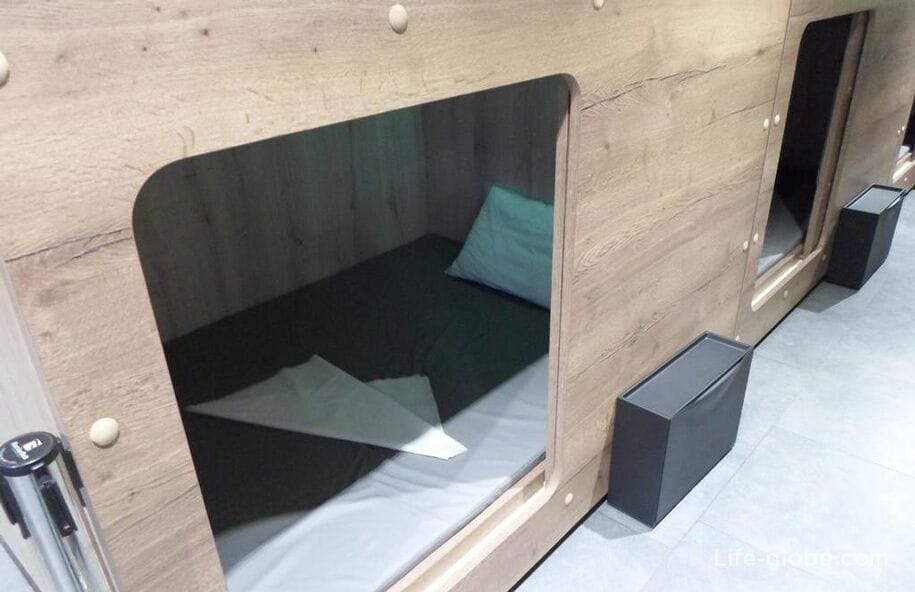 The hotel offers a free scheduled shuttle service to and from the airport terminal and Moskovskaya Metro Station.

The nearest shopping and entertainment center and a 24-hour supermarket are a 3-minute walk away.

The hotel: offers free parking, free Wi-Fi, a restaurant, a bar, a 24-hour fitness center with a hammam, sauna and massage room.

All rooms are equipped: with a work desk, a flat-screen TV with satellite channels, tea/coffee making facilities, bathrobes and toiletries. Mineral water is provided. 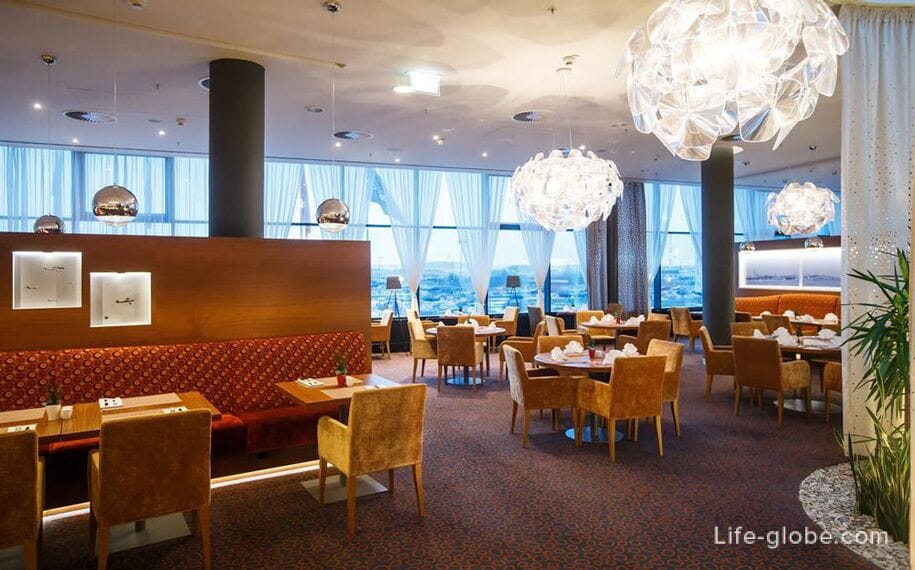 All accommodation facilities in Saint Petersburg, including near the airport and in the city center, can be viewed and booked here 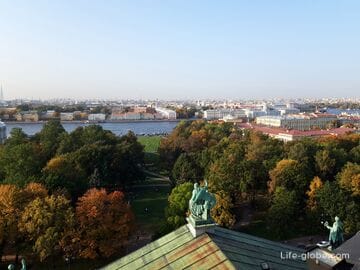 Colonnade of St. Isaac's Cathedral - the... 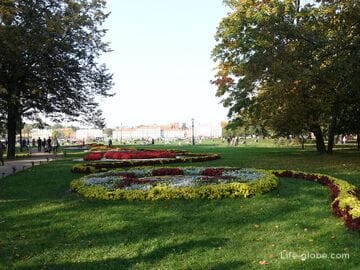