Rosa Hall is a multifunctional concert complex, which is a modern venue equipped with advanced equipment and meets international standards.

Rose Hall is located in Rose Valley, Esto-Sadok (Krasnaya Polyana) on the left bank of the Mzymta River, just upstream from the lower station of the cable cars of the mountain resort "Rosa Khutor".

From the outside, the building of the Rosa Hall complex looks unpresentable and does not stand out in any way. All the "chips" are located in the interior. 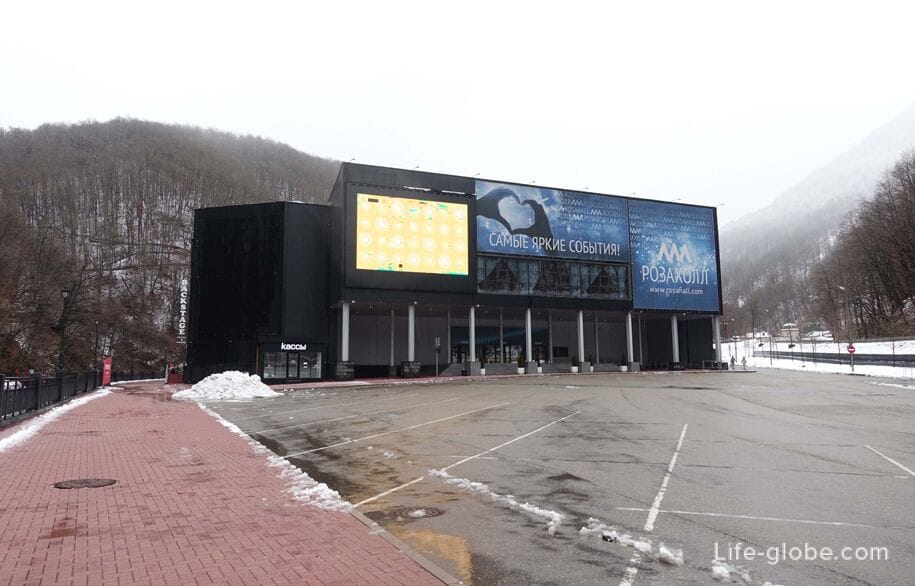 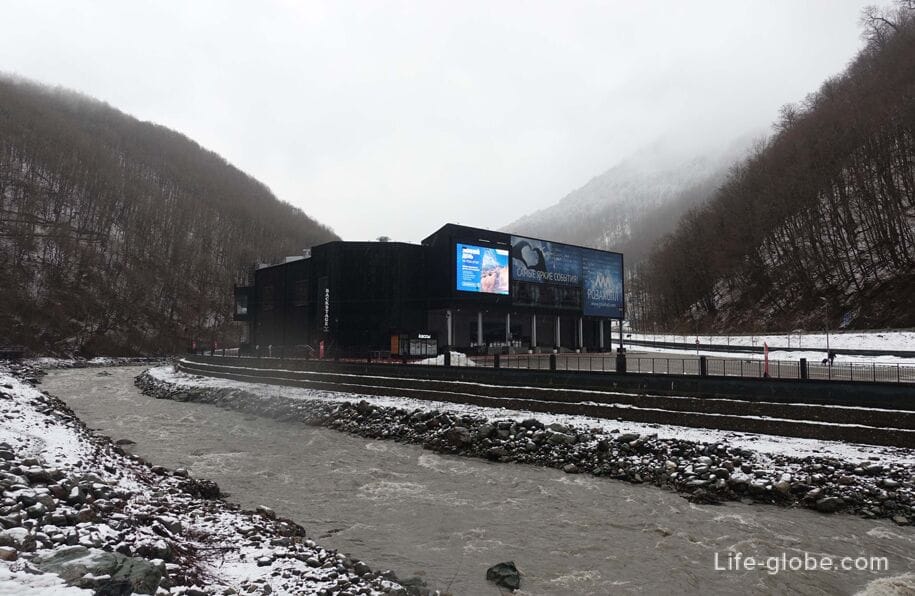 The complex has a total area of more than 10,000 square meters, which includes: two halls - a large one with a capacity of up to 2500 people, and a small one-up to 2000 people; seven VIP boxes, meeting rooms, a conference hall, coffee break areas and an art cafe.

The main advantage of "Rosa-Hall" is its versatility and the ability to transform into the required format of events. So, for example, it is possible to fold the first few rows of the hall, increasing the space, for example, under the dance floor. Thanks to the transformer halls in the Rosa Hall complex, it is possible to organize both a large-scale event and create a performance in a chamber format. 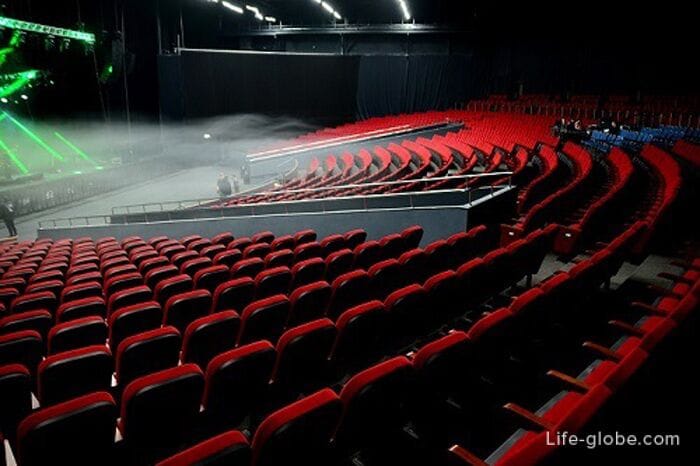 The poster of the concert complex and ticket prices are available on the official website of Rosa Hall.

Separate rooms of Rosa Hall, as well as the entire complex, can be rented.

In front of the main entrance to Rosa Hall there is a parking lot for organized excursions and groups visiting the Rosa Khutor resort, and concert events. Also, a free shuttle stops at the site, which takes everyone (there and back) from the Rosa Khutor railway station.

More information about how to get to Esto-Sadok (Krasnaya Polyana), including the multifunctional concert complex Rosa Hall, can be found here → 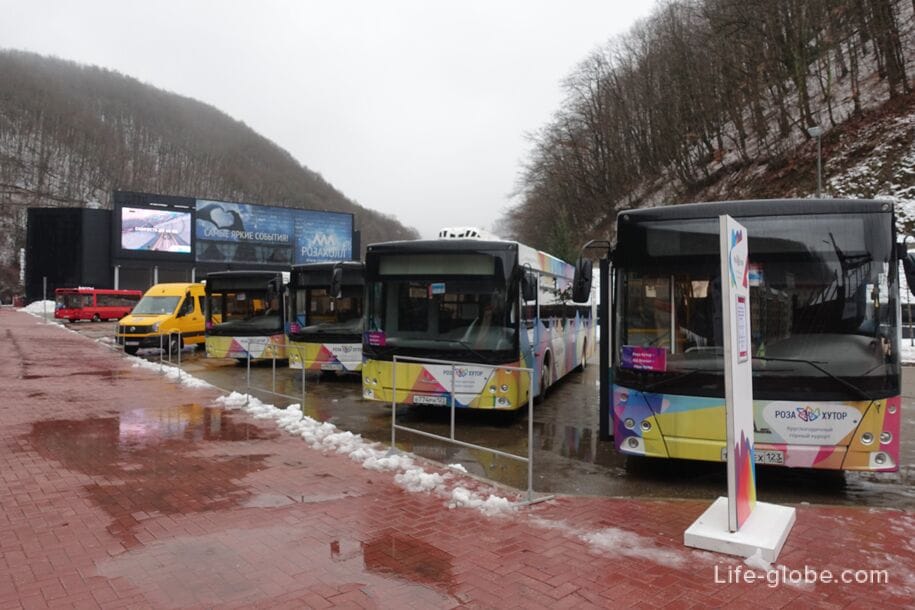 All accommodation facilities in Estosadka (Krasnaya Polyana), including near Rosa Hall and at the Rosa Khutor resort, can be viewed and booked here

Halls of the Rosa Hall complex

The space has a ceiling up to 11.5 meters high, consisting of load-bearing beams that allow you to implement various decorative solutions. Above the stage mirror there are 9 stankets for hanging various backstage plans and lighting equipment. The audience stalls and stands have 6 configurations that adapt to various tasks, from holding a business forum to performing pop and theater stars. In the center of the hall there is a regular console room with a separate exit to the stage. 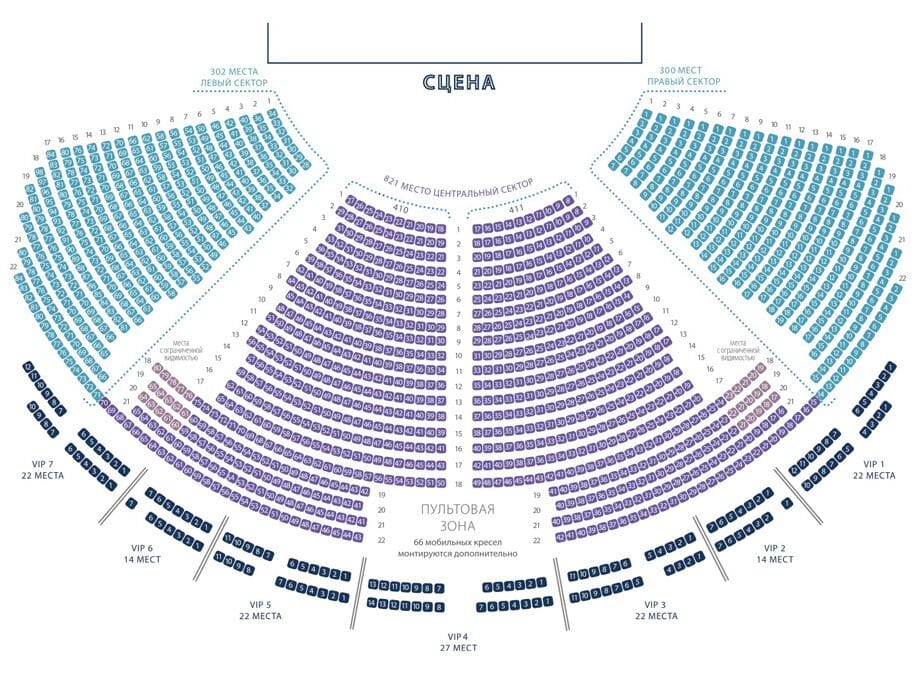 The convenient location and flexible infrastructure of the hall allow you to transform the internal space for various events. The working ceiling height reaches up to 10 meters, with a large number of load-bearing beams with a total load of 200 kg/m2, as well as 2 plans of shtankets for hanging lighting devices and a standard console.

The small hall has 6 configurations: 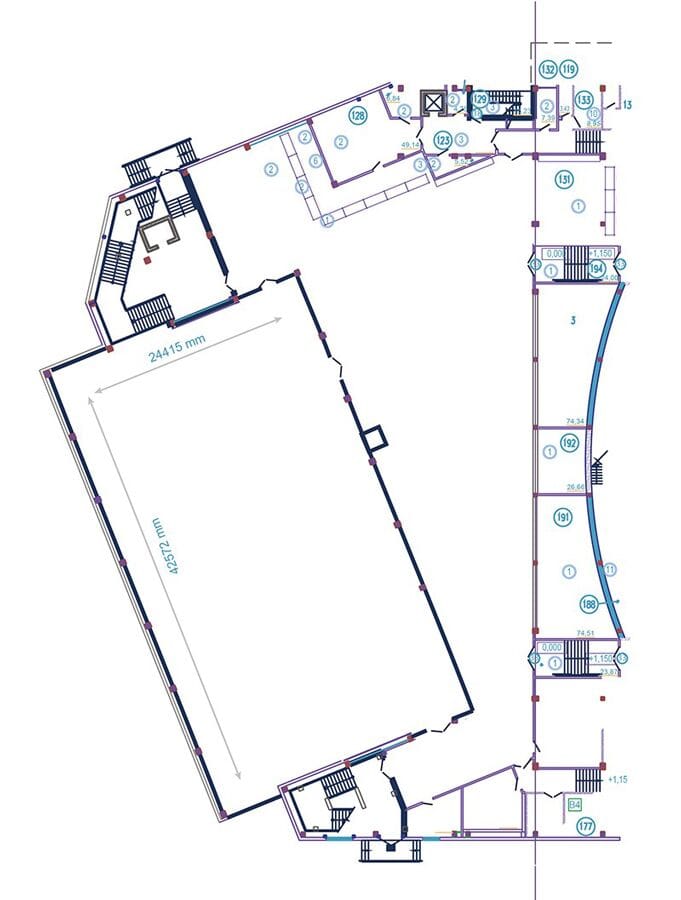 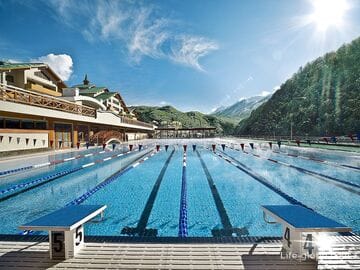 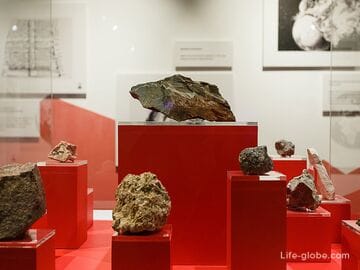 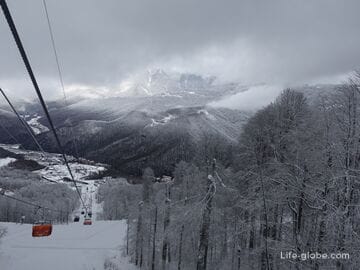