Street San Lorenzo (Via San Lorenzo) is a pedestrian and one of the main streets of the historic center of Genoa.

The length of the street San Lorenzo is only 300 meters, it stretches from Piazza della Liberta (Piazza Della Raibetta) / street Filippo Turati (Via Filippo Turati), which is near the old port of Genoa and Piazza Giacomo Matteotti.

The creation of streets were related to the extension of the city's vitality in the early nineteenth century, in particular, to be able to connect the port area with the center of Genoa.

On the street is always crowded. Along the streets of the historic building, erected mainly in the interval 14 - 17 centuries, with subsequent modifications, on the first floor where there are cafes, eateries and shops.

In the evenings, on weekends and holidays in via San Lorenzo are the street performers and musicians. 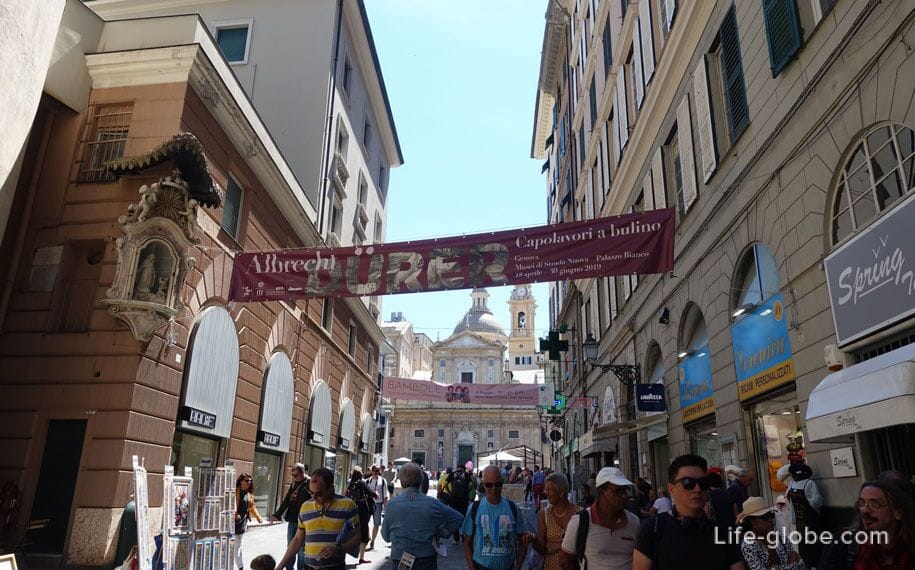 On the street of San Lorenzo beyond the end of the Genoa Cathedral (San Lorenzo / Cattedrale di San Lorenzo).

The Cathedral was consecrated by Pope Gelasius II in 1118, when the Duomo was not yet completed, and the façade was absent. Read more about Cathedral of St. Lawrence in Genoa. 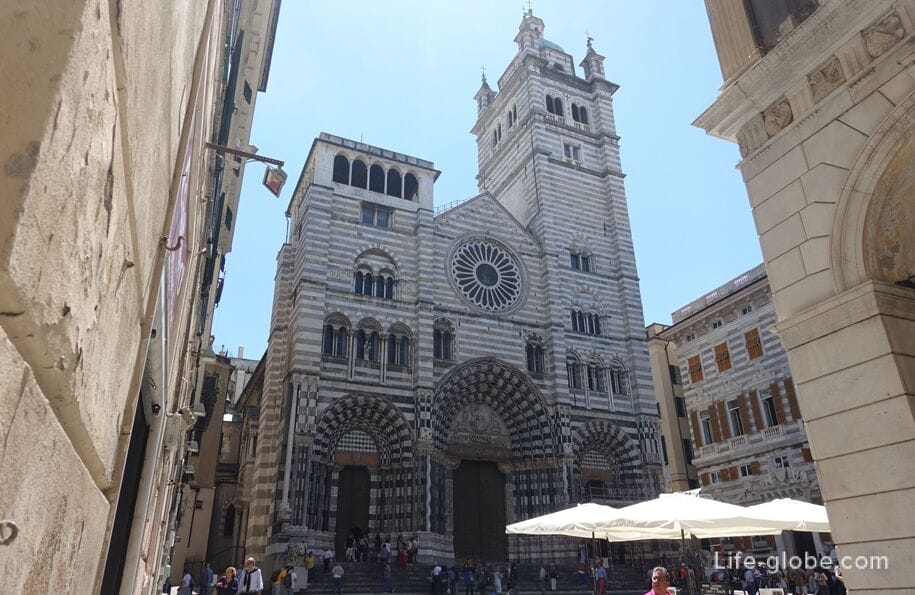 Behind the Cathedral, near the building of the Archiepiscopal Curia of Genoa (Curia Arcivescovile di Genova), built about 1530, the streets of San Lorenzo blends in the Piazza Giacomo Matteotti square, which is one of the main squares of Genoa and is located on the outskirts of the historic center. 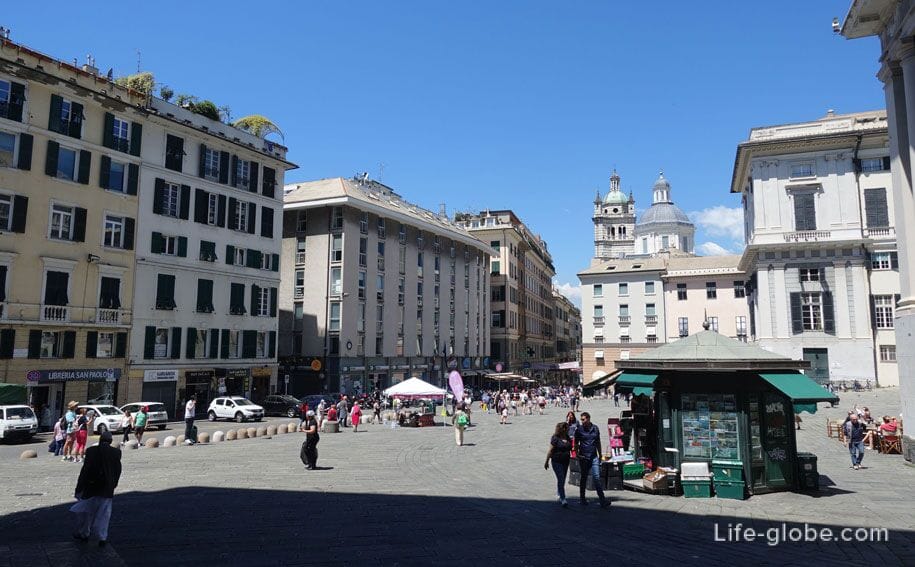 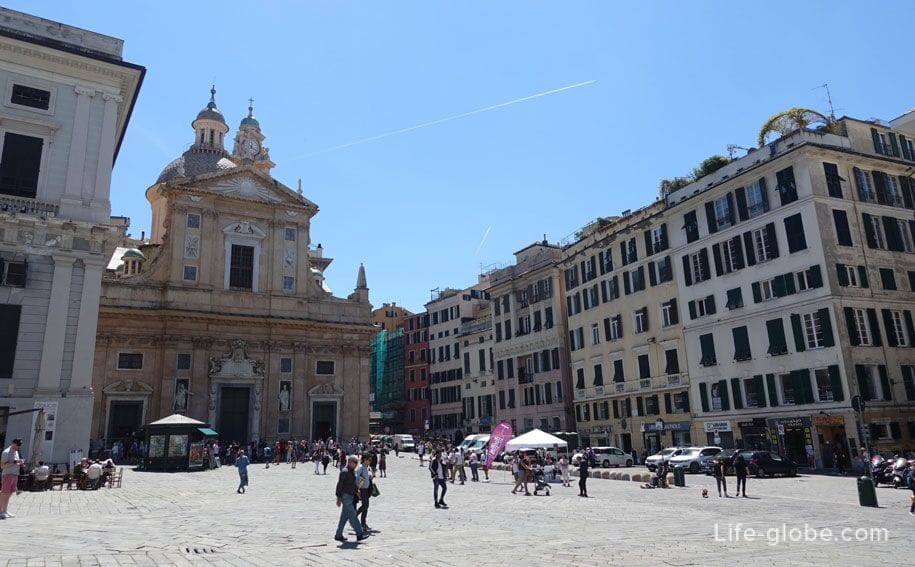 Piazza Matteotti has a T-shape, North side surrounded by the side wings of the Palazzo Ducale (Palazzo Ducale), the main facade facing the square.

The Palazzo Ducale or Ducal Palace, is one of the main historical buildings and museums of the capital of Liguria.

The construction of the Palazzo Ducale, began in the late 13th century. Subsequently left abandoned for a long time and used as the residence of the judiciary to the construction of a new courthouse in the 70-ies, the Palace became the subject of a complete restoration in 1992.

After the restoration the building was opened to the public and used as a Museum and the Palace of culture. In the halls of the first floor hosts art exhibitions, debates, conferences, flea markets, and some of the adjacent halls there are shops and eateries. 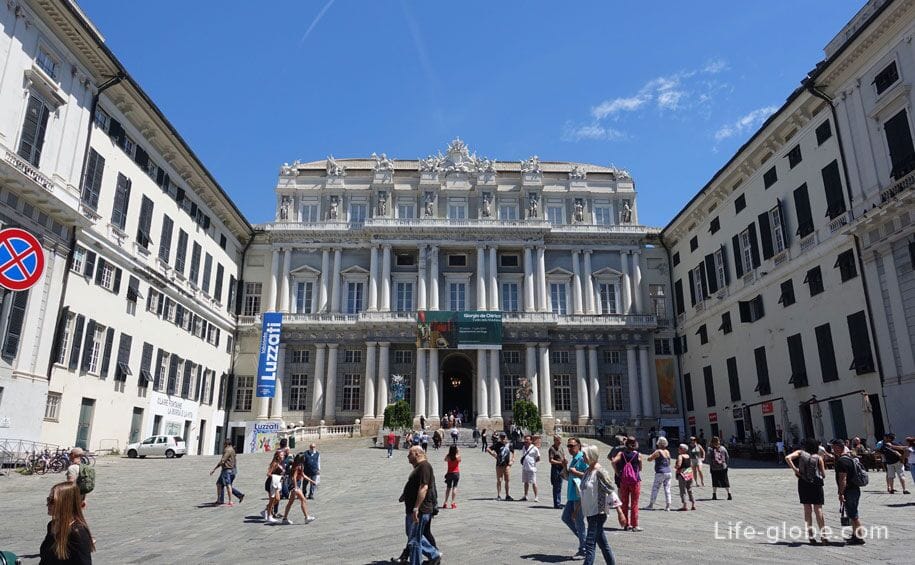 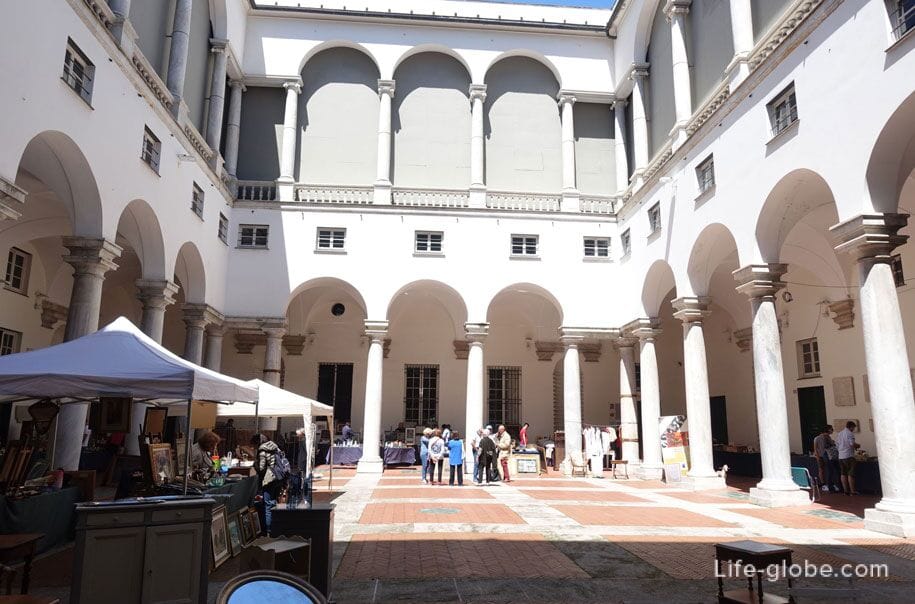 The side façade of the Ducal Palace overlooking the main square of Genoa is Ferrari square (Piazza De Ferrari). 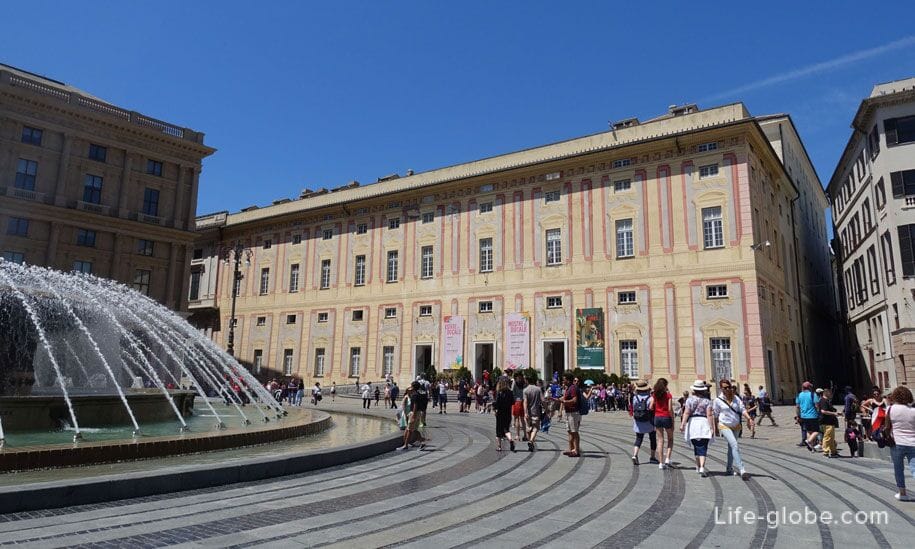 In the South-East side of the square is the Church of Jesus and the Saints Ambrogio and Andrea (Chiesa del Gesu e dei Santi Ambrogio e Andrea), the core of which dates back to the year 569.

The facade of the Church was completely rebuilt in the second half of the nineteenth century.

The Church has an ornate interior with frescoes, paintings and sculptures. 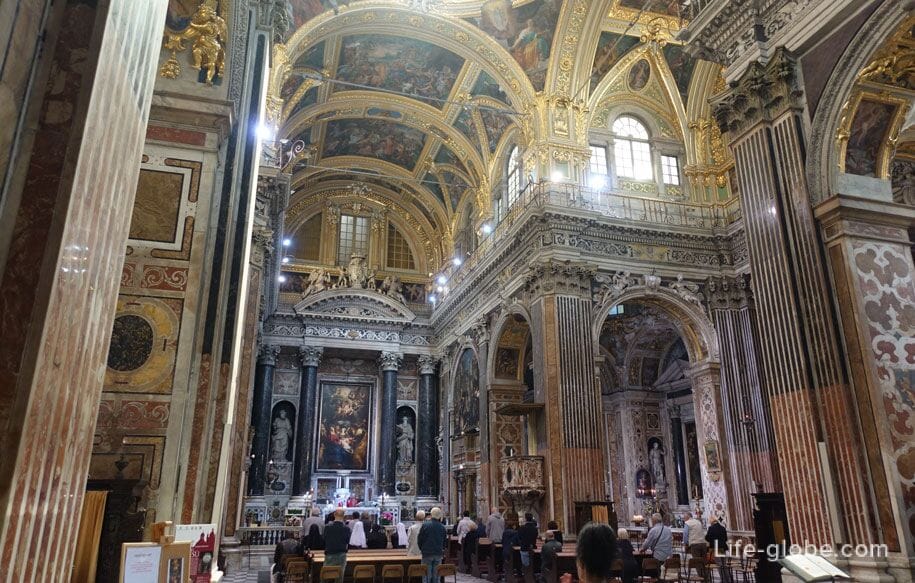 Behind the Church of Saints Ambrogio and Andrea there is a street di Porta Soprana (Via di Porta Soprana), leading to the gate of Cefalù and next to the house of Christopher Columbus. 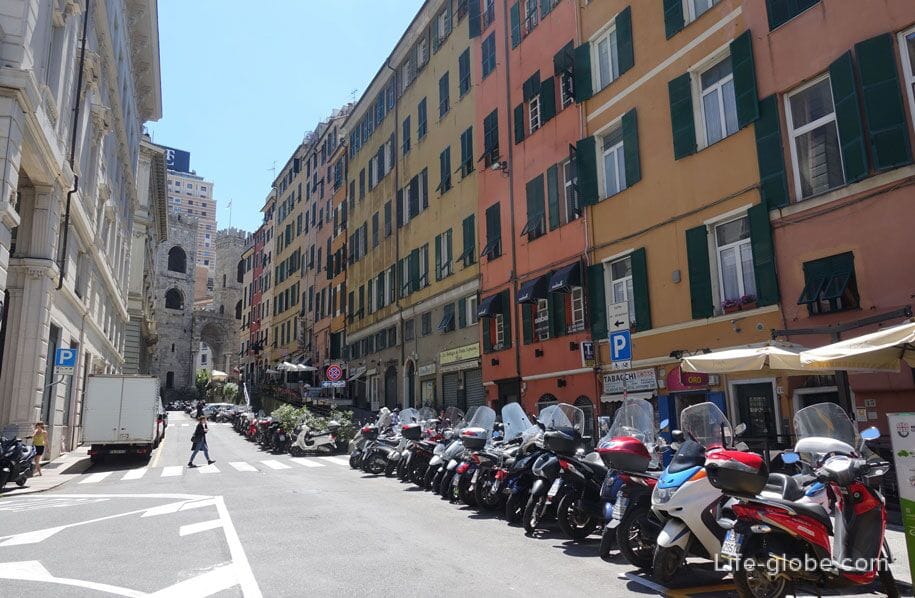 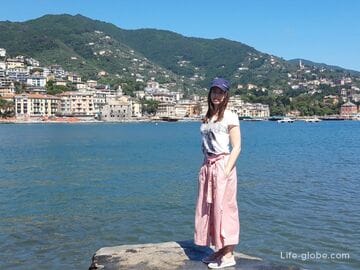 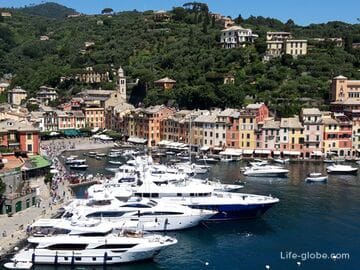