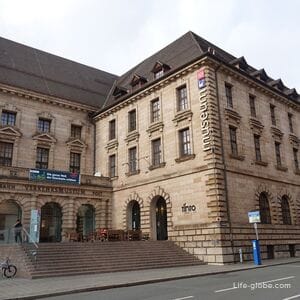 The Nuremberg Transport Museum (Verkehrsmuseum Nürnberg) was founded at the end of the 19th century and is one of the oldest museums of technical history in Germany. It has interactive exhibits, models and original trains.

The Nuremberg Transport Museum consists of the Museum of German Railways (Deutsche Bahn) and the Museum of Communications (Museum für Kommunikation), located in a historic building in the center of Nuremberg.

Nuremberg was the first German city where a railway began operating in 1835.

In 1882, a small museum of the history of the Bavarian railway was opened in Munich. In 1899, the burgomaster of Nuremberg Georg von Schuch made the museum move from Munich to Nuremberg and provided free premises for the museum.

The current museum building was built in 1925 and is a landmark in itself. 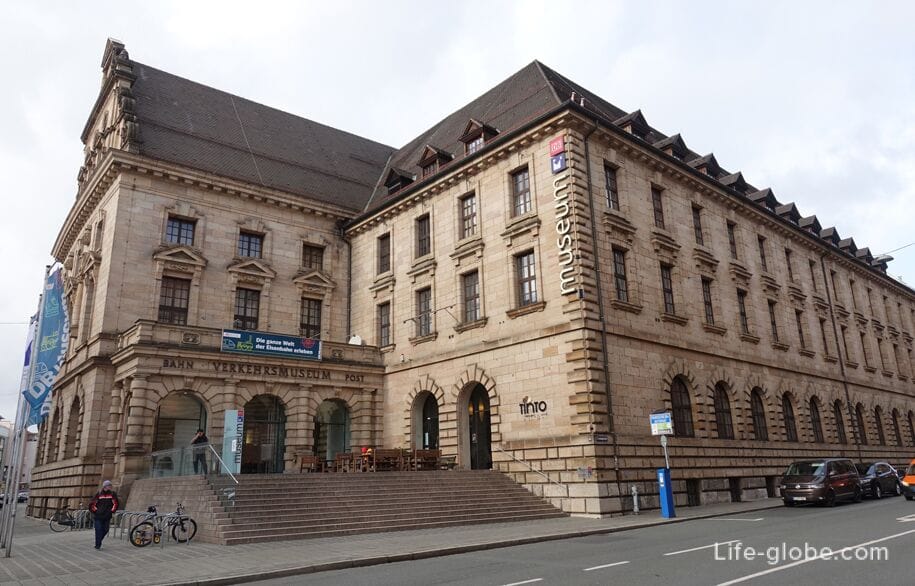 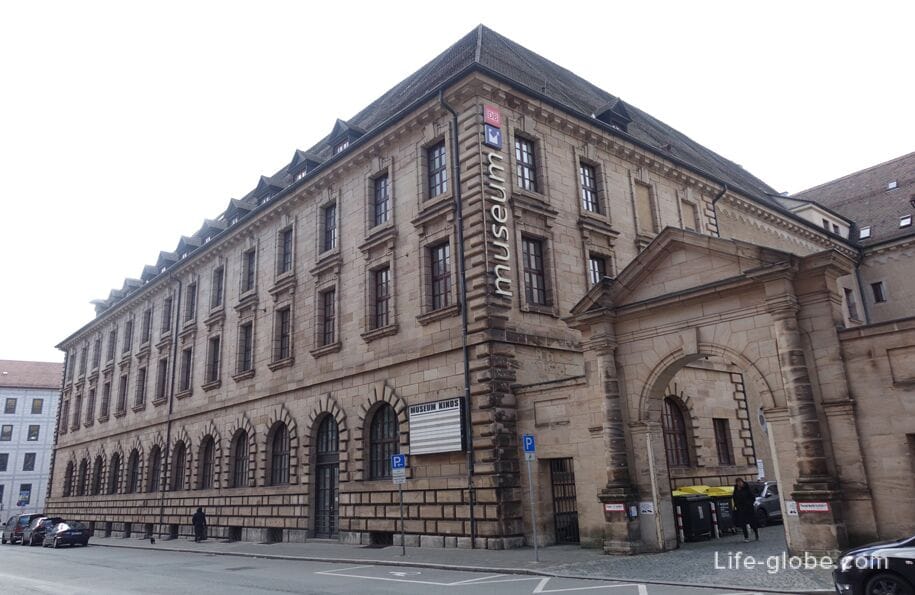 Expositions of the Museum of German Railways

The museum also has a number of historical vehicles that can be used for special rail transport.

Some of the original vehicles are not in the museum itself, but in a carriage shed located on an open area belonging to the museum, on the opposite side of the street. 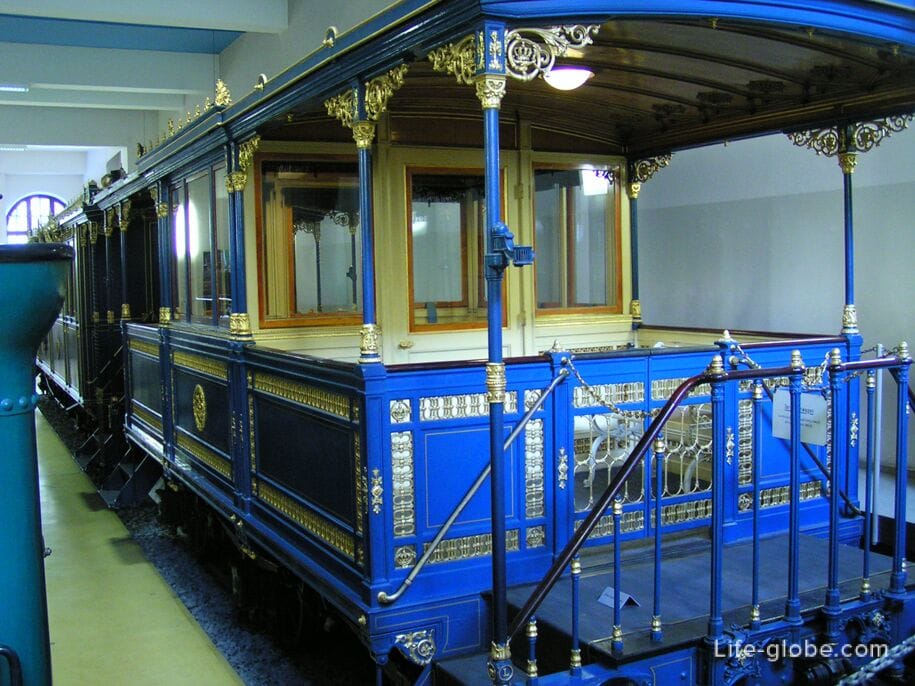 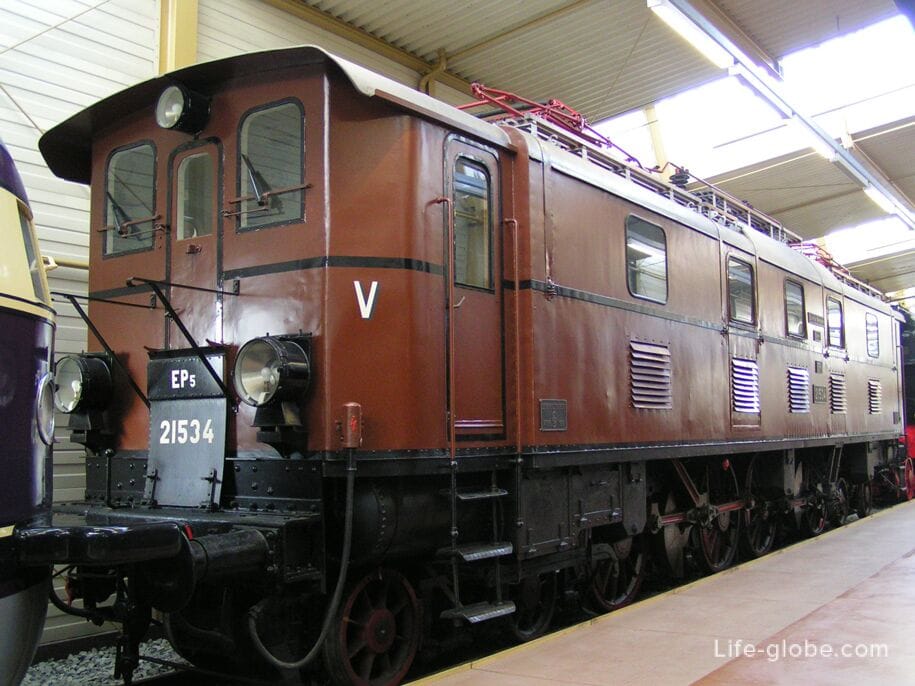 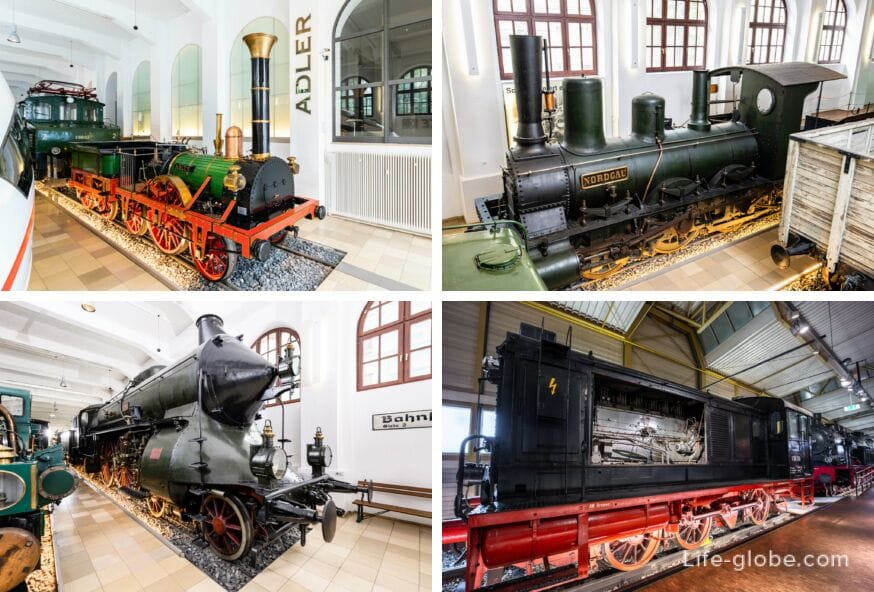 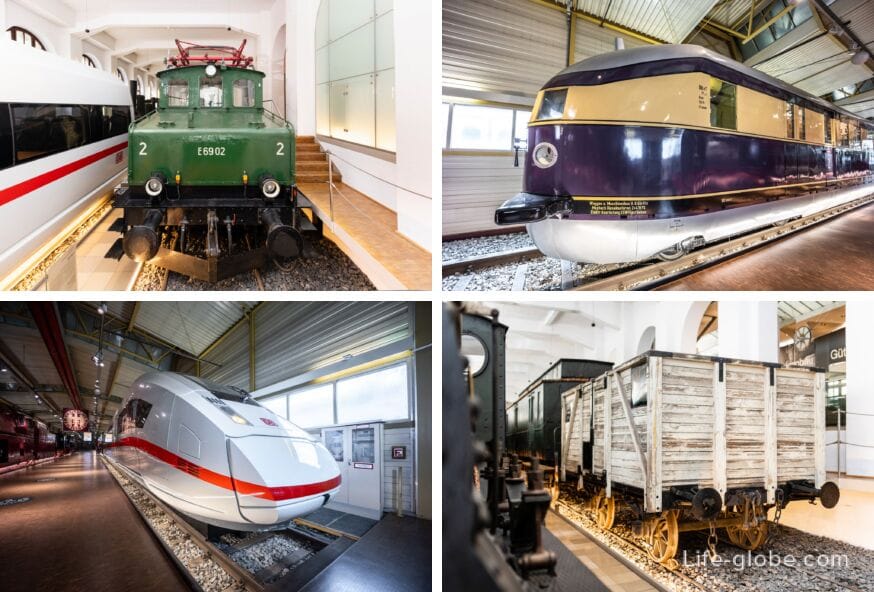 The museum houses a mock-up of a part of the ICE 3 traction trainer and a collection of 160 models in 1:10 scale, covering 1000 square meters. These models have been created since 1882, by students of the Royal Bavarian State Railways (Königlich Bayerische Staats-Eisenbahnen).

One of the special places in the museum is occupied by a model railway with an area of 80 square meters, which is used to demonstrate prototypical railway transportation.

The museum also has a pedestrian tunnel, a railway crossing, signals and points that can be controlled, models equipped with sound and light, and simulators. 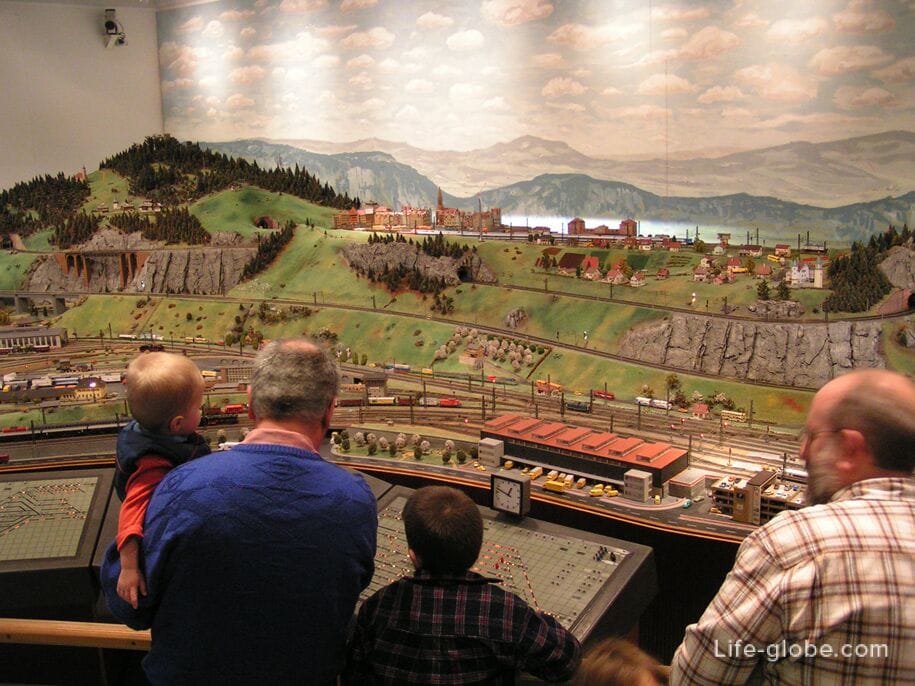 In the main building of the museum there is a library with about 40,000 copies of railway-related items. Visiting the library is possible by appointment.

Exhibits of the Museum of Communication

The museum exhibits reflect the more than 500-year history of postal and telecommunications services in Bavaria, from the Middle Ages to the present day.

The exhibits include aspects such as the development of postal transportation, telegraph and telephone communications.

The halls feature original cars, such as mail buses and motorized vehicles, as well as technical equipment from vintage teletypes to modern satellites. 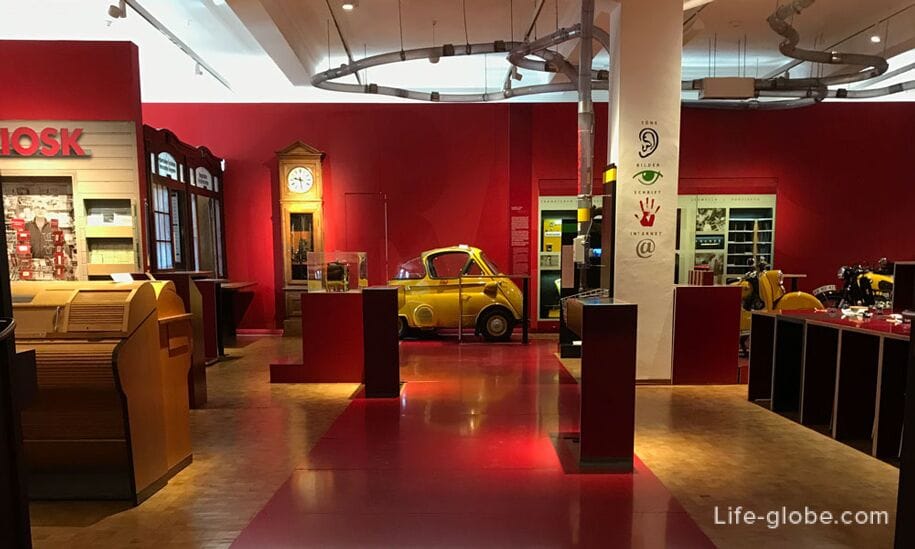 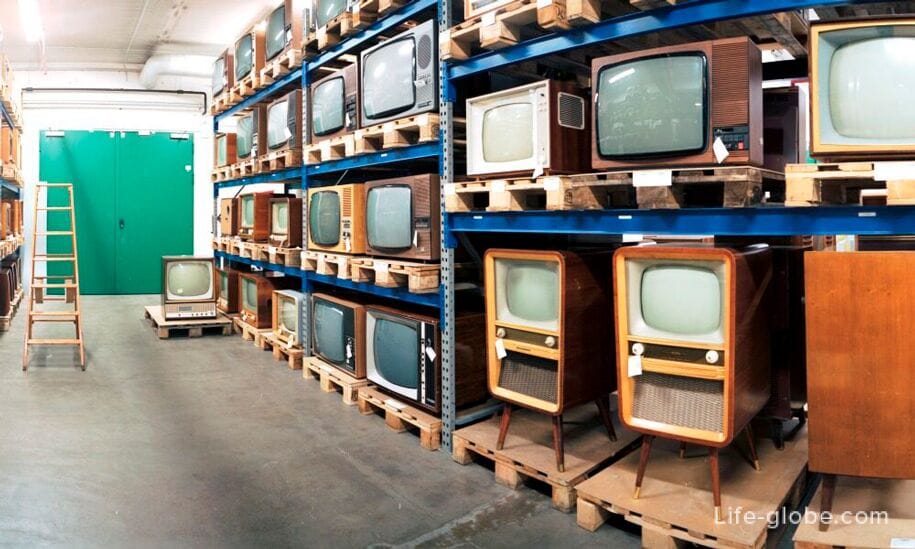 The Nuremberg Transport Museum is located in the city center, near the city walls of the old city of Nuremberg, at the address: Lessingstraße 6, 90443 Nürnberg.

Entrance to the museum is paid. 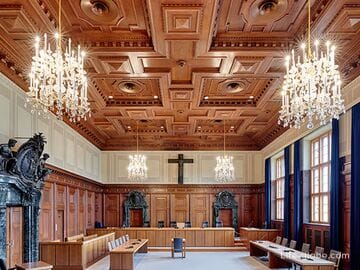 Museum of the History of the Nuremberg T... 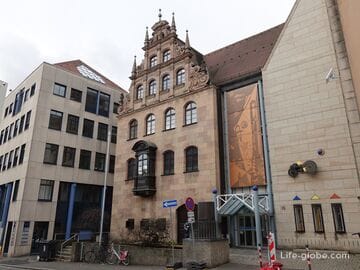 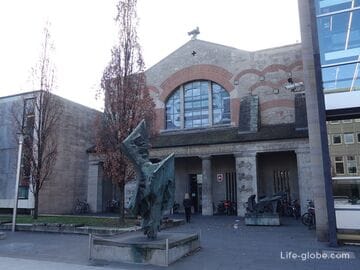