The complex consists of two-storey monastery of the same name and joined the Church.

The building is made in Gothic style with later transformations (early fourteenth century), while the Church refers to a complete overhaul, carried out in 1740.

The main facade of the Church consists of a portal with a lintel, surmounted by a semicircular niche in which is placed the figure of Mary Magdalene with a skull in his hand. Above the entrance is a Central rosette, four rectangular Windows at the top and the crown shaped mixtilinear tester with two rectangular towers on either side of the Shrine. 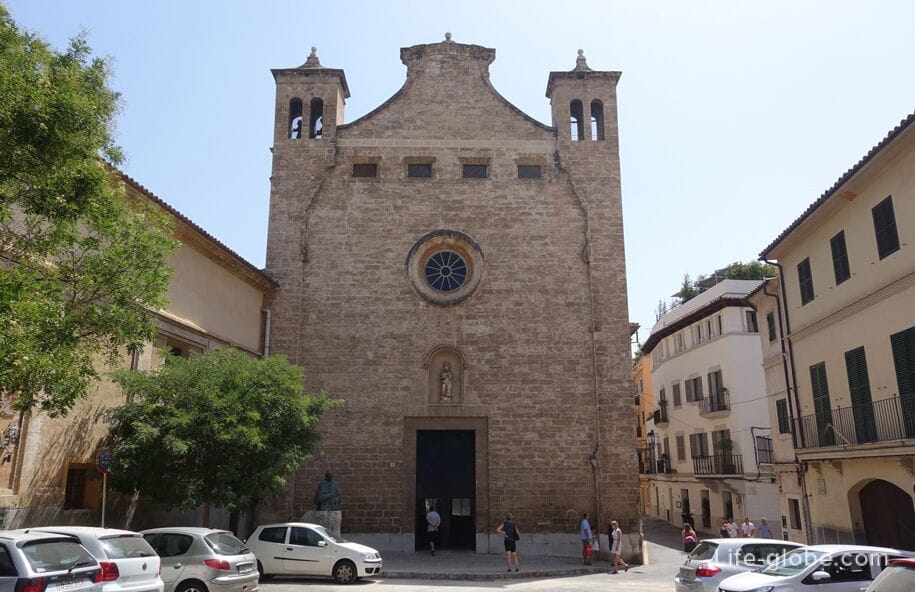 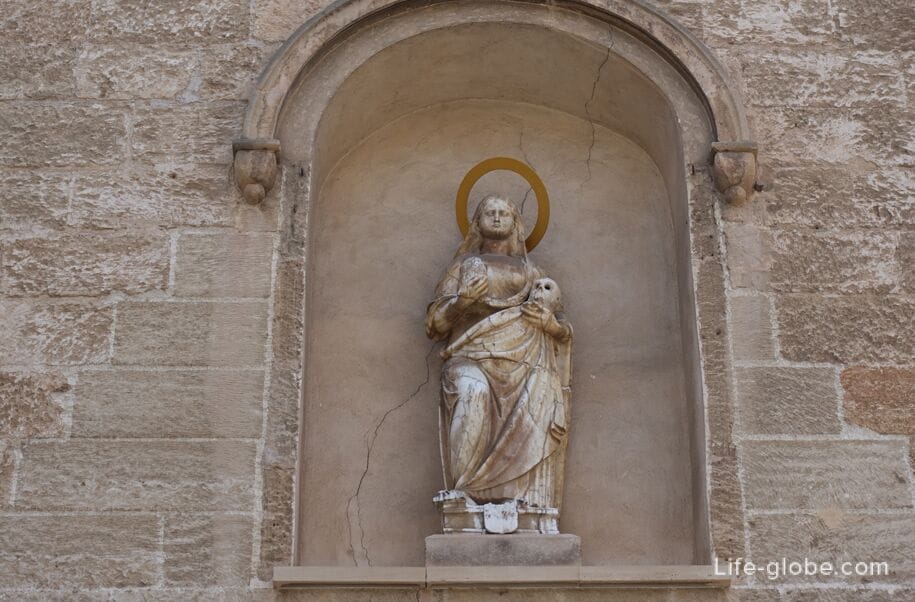 The single-nave Church has a main altar and side chapels. 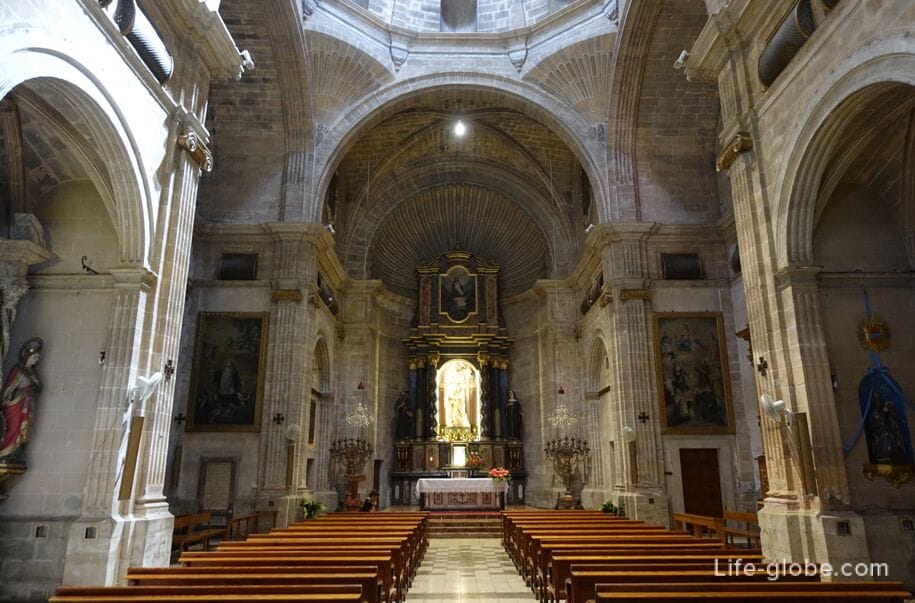 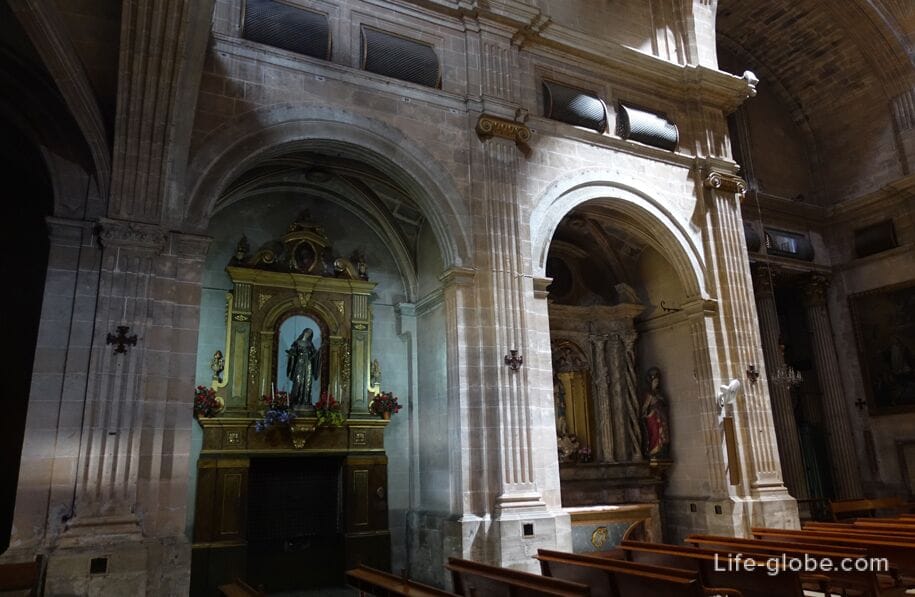 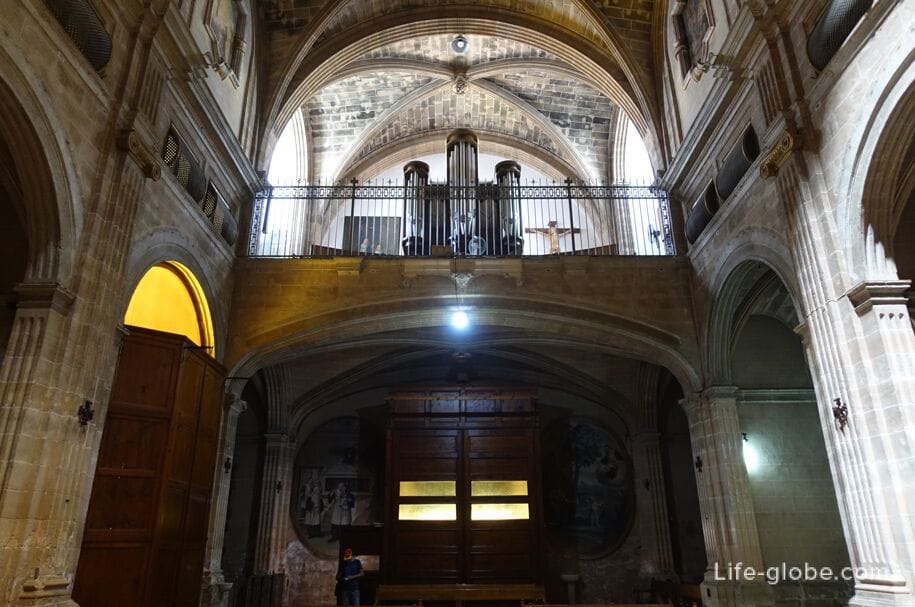 The most important element of the Church is the Pantheon of Santa Catalina Thomas (town of Valldemossa - 1533 year, the city of Palma 1574 year). The incorrupt body of Santa Catalina is stored in silver, with glass, sarcophagus. 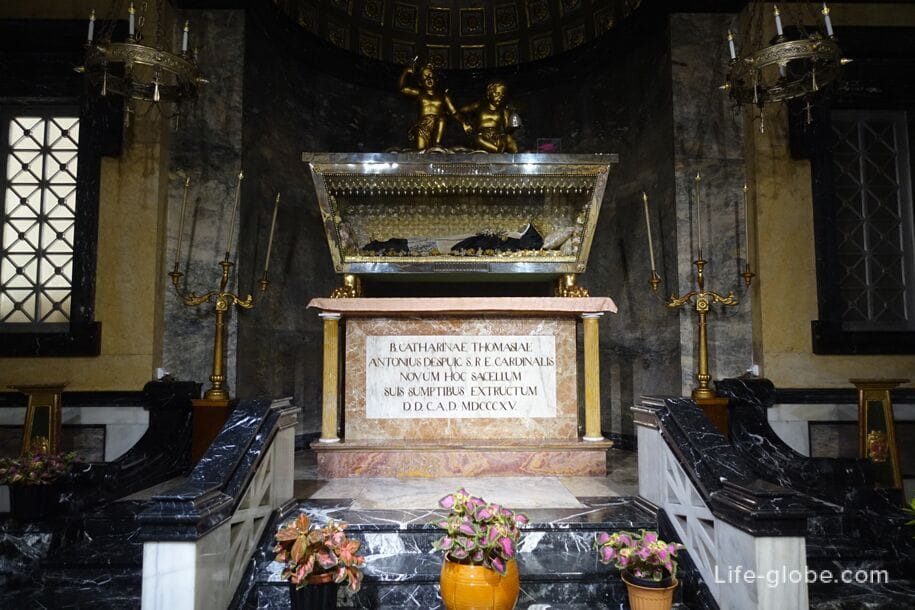 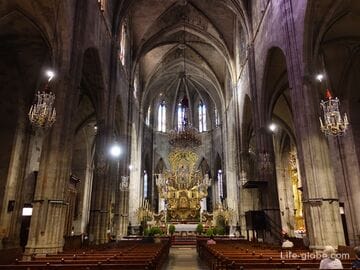 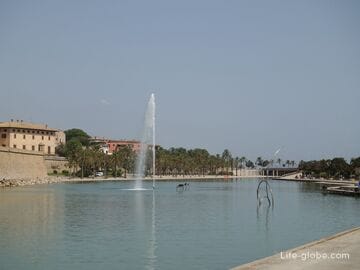 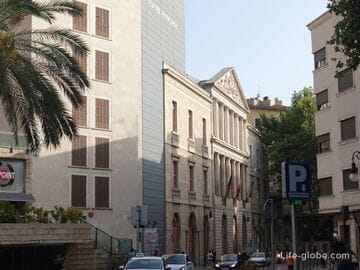