The Lion Cascade is one of the fountains of the Lower Park of the Peterhof Palace and Park Ensemble in Peterhof (Saint Petersburg).

The Lion Cascade is the only one of the four fountains of the cascades of the Lower Park, located not on the slope, but on the terrace. 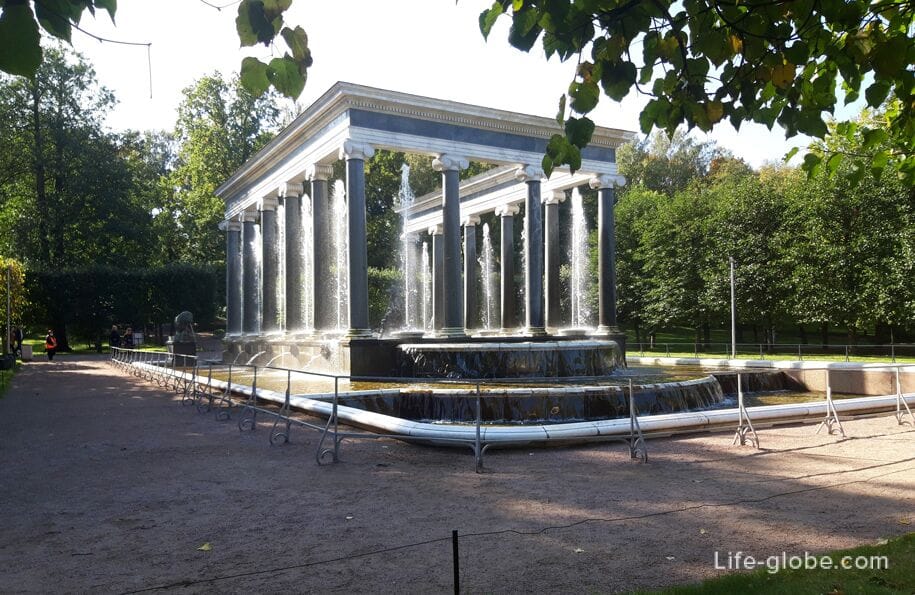 The Lion Cascade is located near the small palace of the Lower Park - the Hermitage Pavilion. It was this arrangement of the fountain that corresponded to the wishes of Peter I, according to whose plan each palace in the Lower Park should have its own cascade.

The idea of Peter the Great was realized only in 1801, when the Hermitage Cascade (now known as the Lion Cascade) was built not far from the pavilion, according to the project of the architect and painter Andrey Nikiforovich Voronikhin.

The fountain was made in the form of a pool with waterfall ledges made of Pudost stone and decorated with two bronze sculptures of lions, cast according to the model of I. Prokofiev. After its construction, the fountain was called "Hermitage" - by its location or "Lion" - by its design.

In the 50s of the 19th century, the Hermitage Cascade was dismantled due to severe damage. In 1854-1857, a new Lion Cascade was built in its place, according to the project of architect Andrey Ivanovich Stackenschneider.

During the Great Patriotic War, the fountain, as well as most of the entire Palace and Park Ensemble "Peterhof", was destroyed. Later, the restoration of the fountain was carried out, which was completed only by the 2000s.

Today, the Lion Cascade fountain has a late classicist style. It looks, in comparison with some other fountains in the park, quite strict and concise.

The colonnade of the fountain is set on a high granite plinth, repeating the original contour of the fountain. The monumental colonnade consists of 14 eight-meter columns made of dark gray Serdobol granite, with capitals, architrave and bases made of white Karar marble.

From 12 bowls located between the columns, jets of water beat. In the lower part of the fountain, on the plinth, there are mascarons, from which water streams flow into the fountain pool. Mascarons are located under the upper bowls. 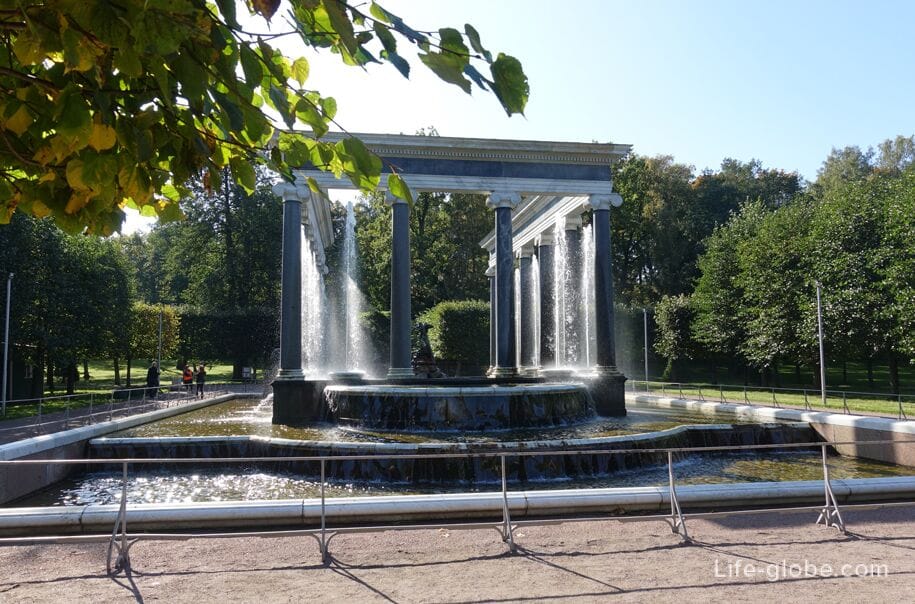 On the sides of the colonnade of the fountain, on pedestals, there are bronze figures of "guard" lions. Streams of water flow from the mouth of each lion. 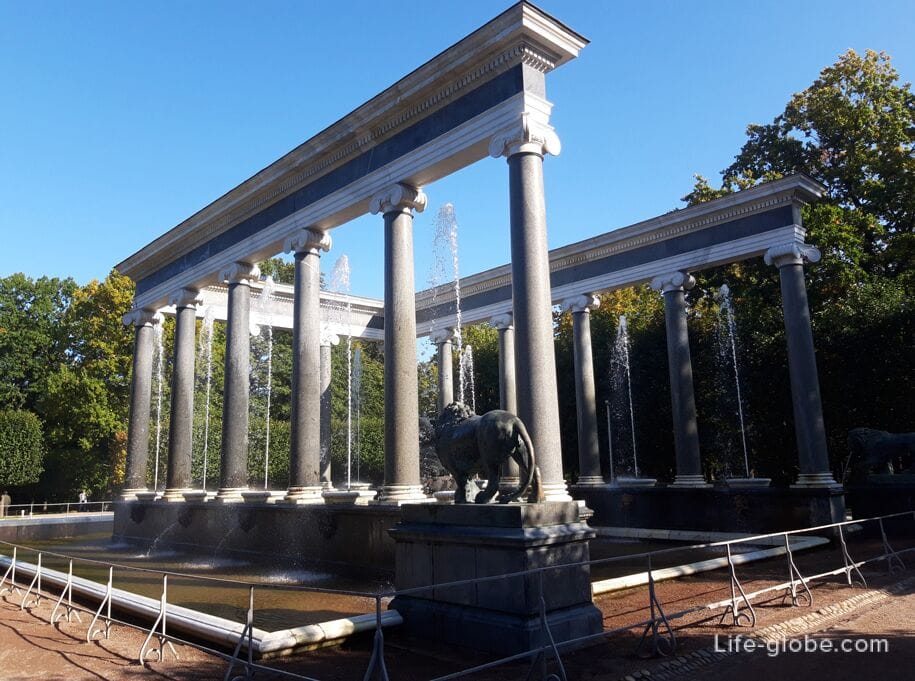 In the center of the fountain is decorated, located on a granite "rock", a statue of the nymph Aganippe-the patroness of the eponymous spring at the foot of Mount Helikon. According to legend, people drinking from this spring were poetically inspired. The statue was created on the model of F. P. Tolstoy. 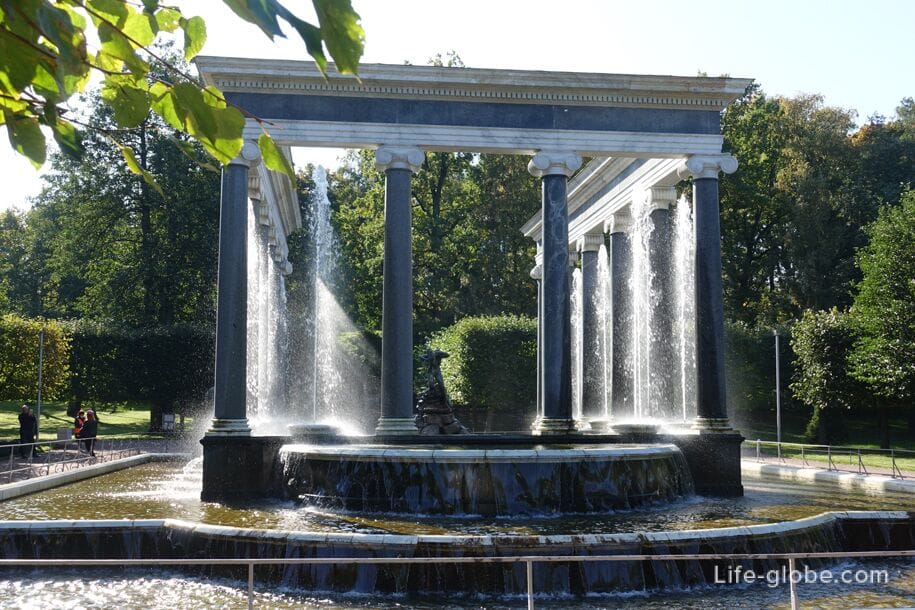 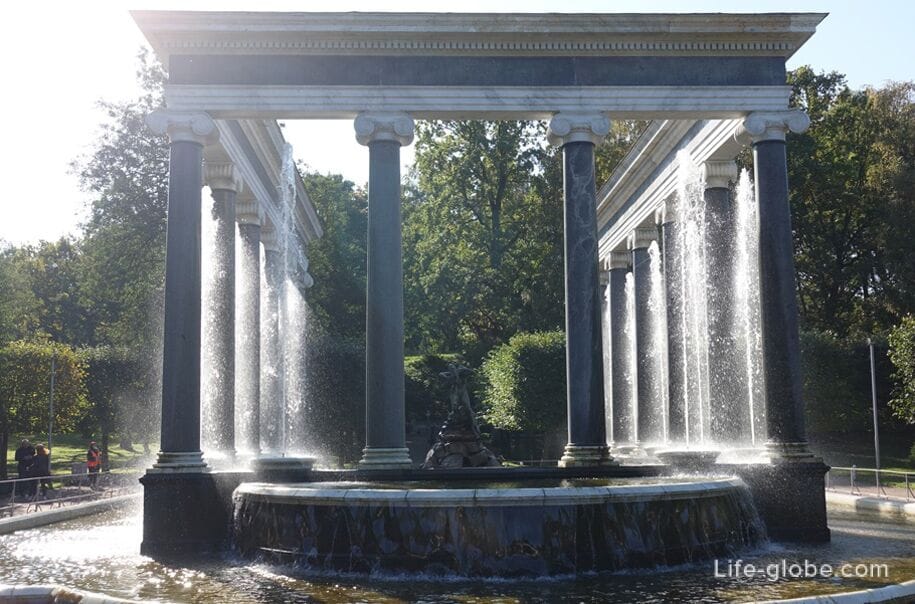 Video of the Lion Cascade fountain

The Lion Cascade Fountain is located in the western part of the Lower Park of the Peterhof Palace and Park Ensemble.

Featuring a balcony with lake views, Severnaya Venezia offers free Wi-Fi, a children's playground, a garden and a shared lounge. 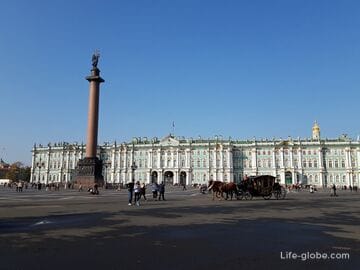 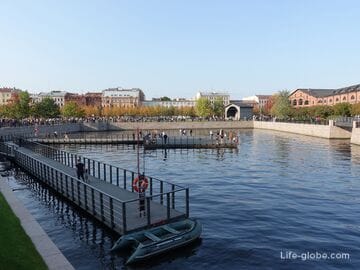 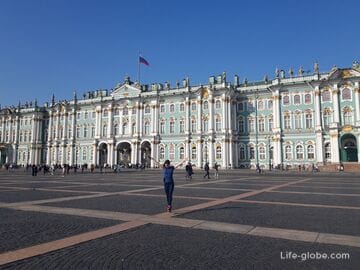