Soprana gate or gate of St. Andrew (Porta Soprana / Porta di Sant'andrea, the Ligurian name: Pòrta de Sant'andria), one of former and most important entrance gate to Genoa to everyone who came to the city from the East.

The port of Cefalù is the most well-preserved medieval stone gate included in the second fortification wall of the 12th century.

From the 14th century gates were absorbed by the developing city and erected, in this regard, houses.

The current design of the gate is the kind that attach to the restoration carried out under the supervision of Alfredo d ' Andrade, about 1890.

Gate Soprana represent an arched passage flanked by high crenellated towers, and a small part of the wall adjacent to the gate.

Two towers, in the nineteenth century, was used as a prison, as the nearby convent of Sant'andrea (prison "della Torre"), which also was the home of the jailers.

Long epigraph, preserved in one of the outer walls of the gate, "addressed" to anyone who was going to enter the gates, glasa about the following: "I am protected by soldiers, surrounded by magnificent walls and distills enemy invasion. If you bring the world pass through these doors if you are looking for war, you will be saddened and beaten". 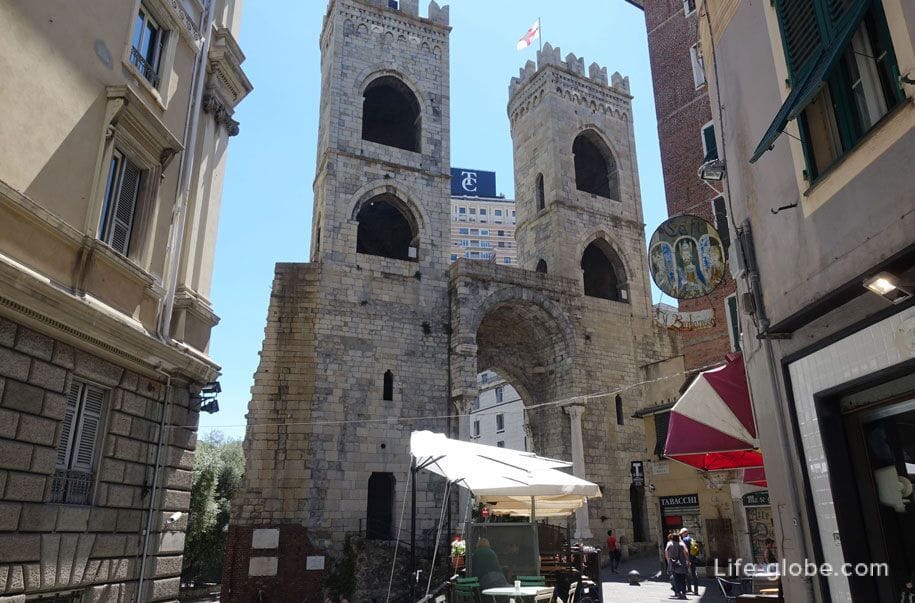 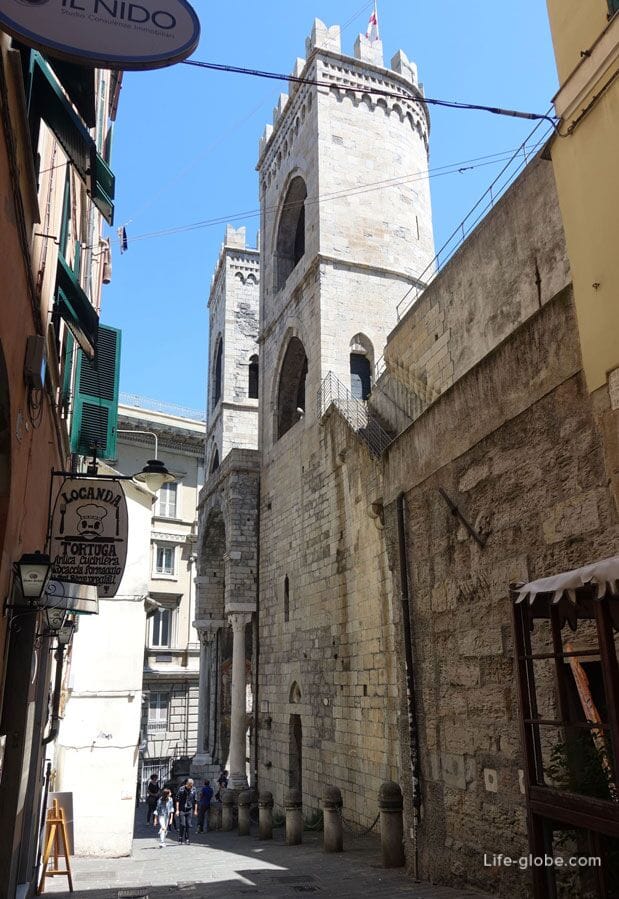 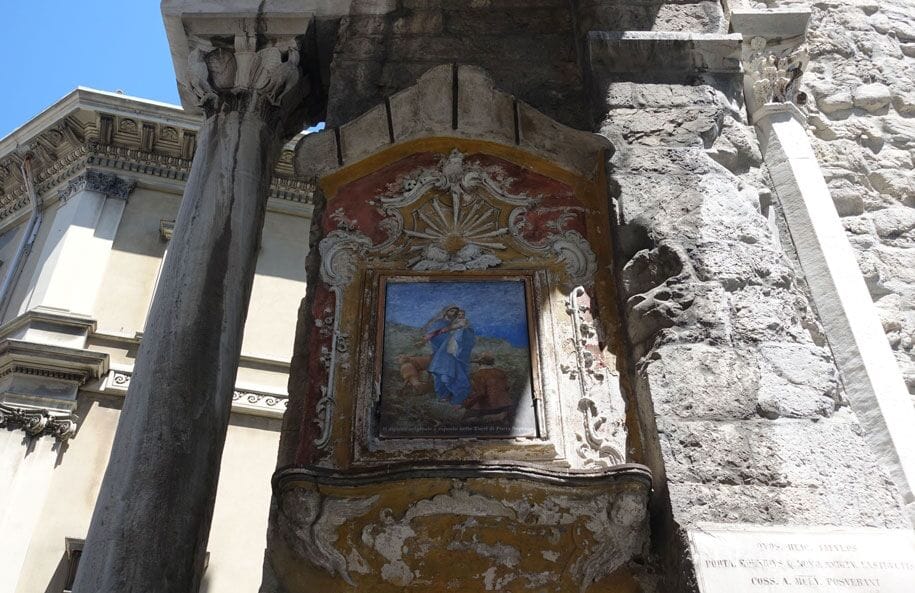 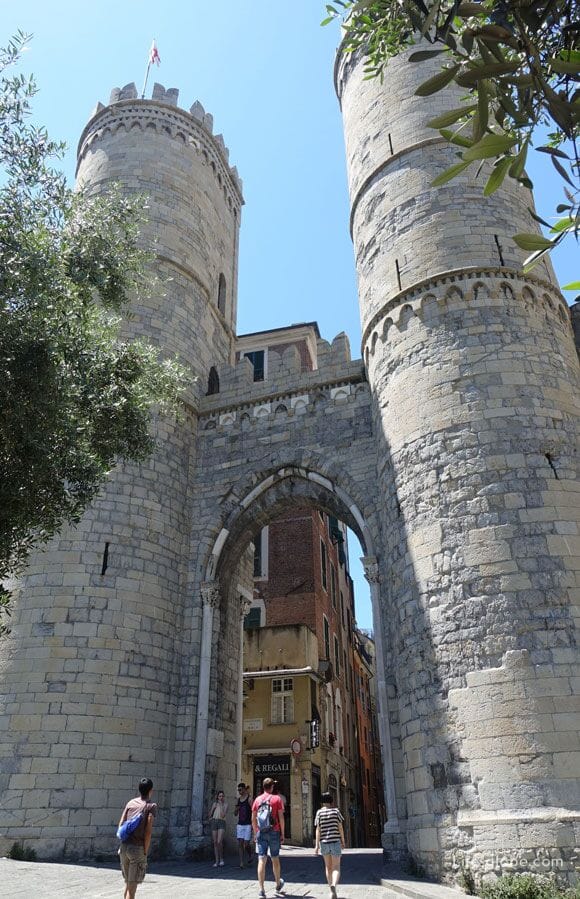 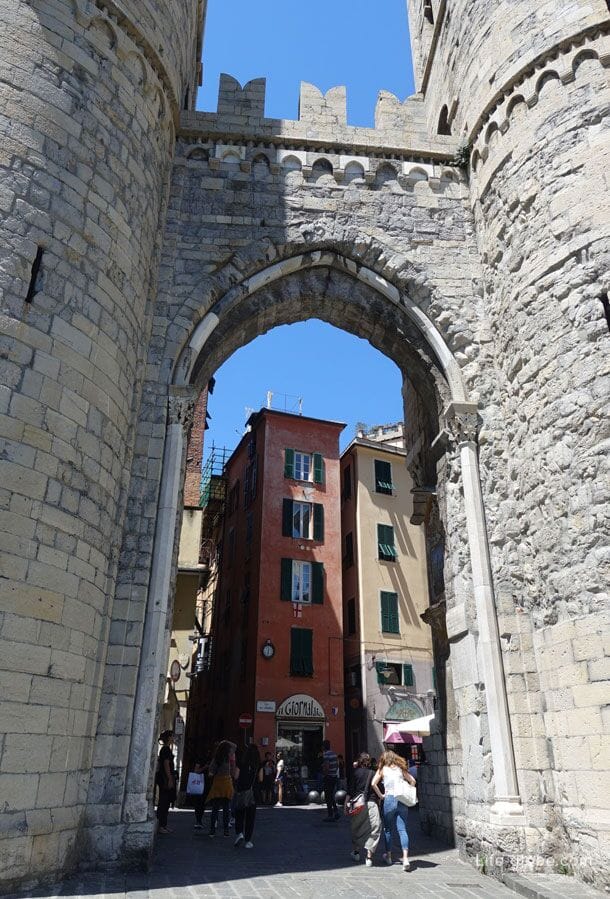 Near the Porta Soprana are such important sights as the home of Christopher Columbus, Piazza de Ferrari, Piazza Matteotti and the Cathedral of Genoa.

The port of Cefalù you can visit the complex with the other two (or one) sites. 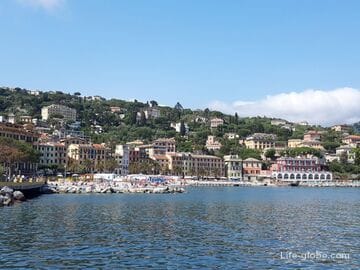 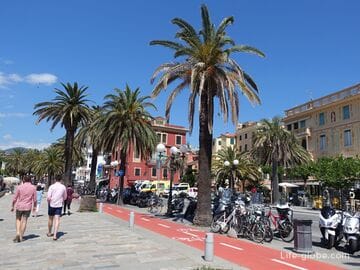