The project of the Boulevard, which was named after the Catalan poet Verdaguer Jacinta developed Marty Sureda.

Prospect Mossen Jacint Verdaguer is a promenade, elongated shape, a length of about 300 meters.

On both sides of the Boulevard, high palm trees, there are also cafes and restaurants with tables under the open sky. 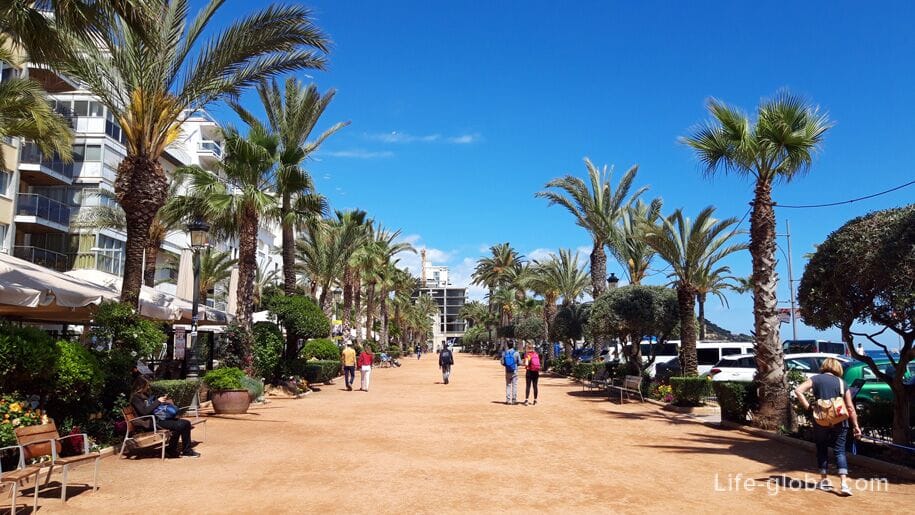 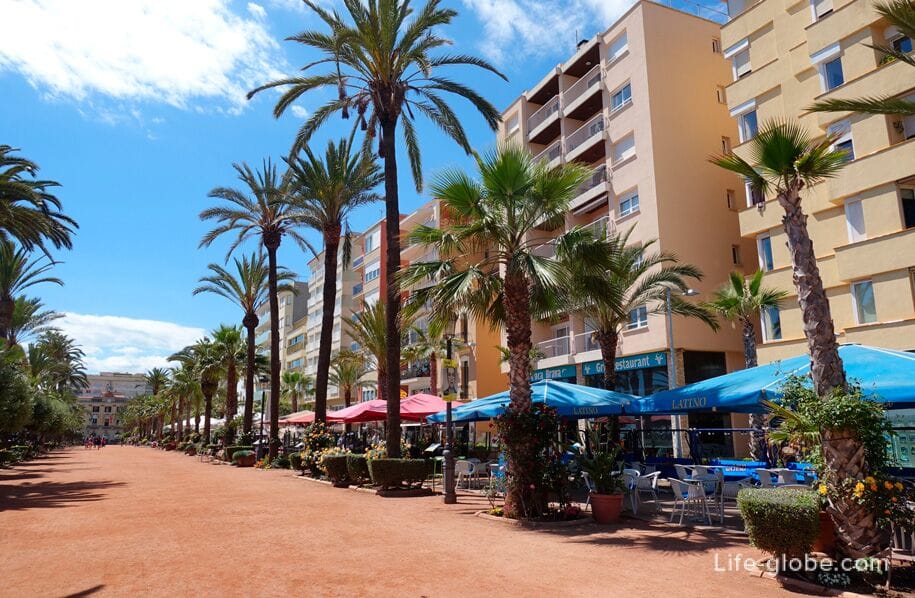 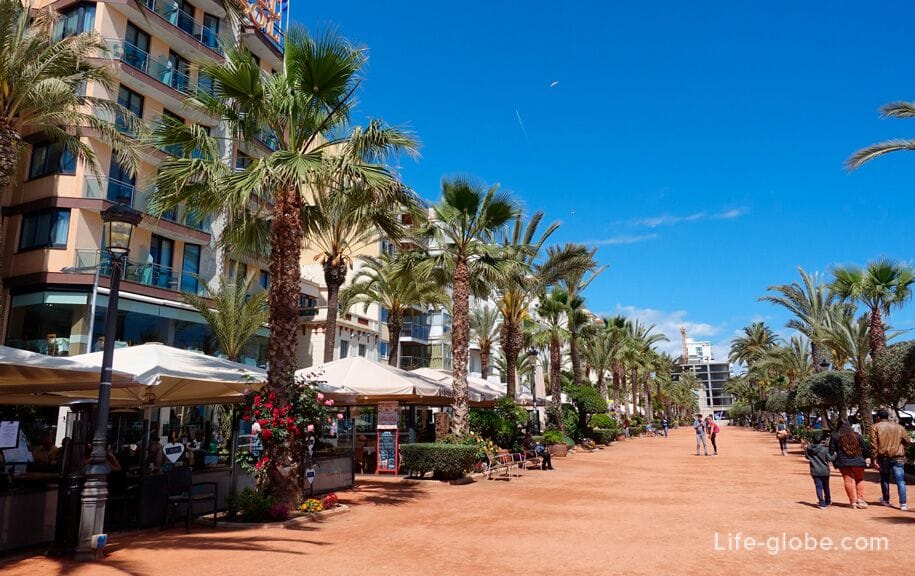 The Park is notable for Canaletes fountain (Font de Canaletes), which is an exact copy of the eponymous fountain, located on the Rambla in Barcelona. The fountain was donated to Barcelona to Lloret de Mar in 1968. 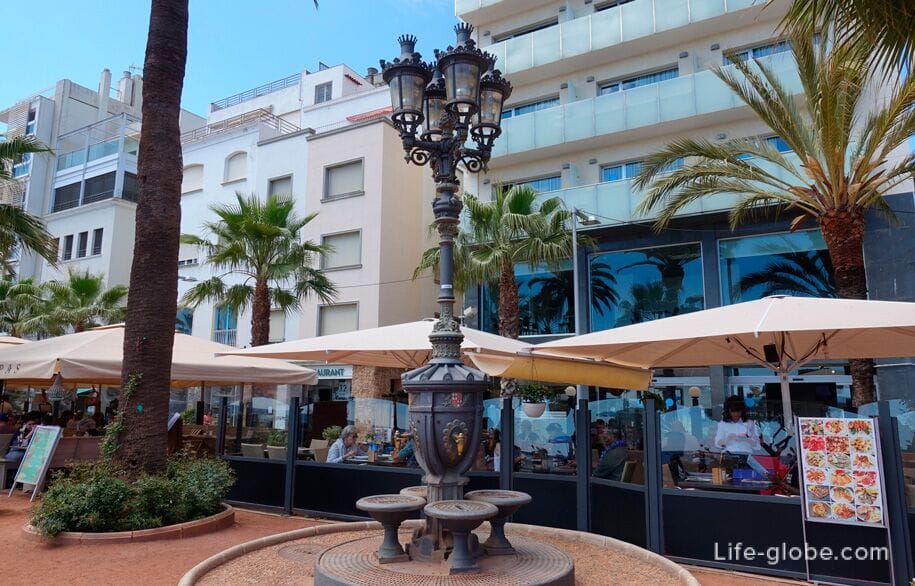 On both sides of the Boulevard are the historic buildings (attractions):

- the town hall, built in neoclassical style in 1872 by architects Marie Sureda and Felix de Azua.

The main facade is decorated with the arms of Spain and hours established by the Barcelona firm of Isidre Bofill. On the side facades you can see the coat of arms of the Town with the symbolic Laurel tree, and the allegory of the law.

The architecture of the city hall building is also notable for the decorative bell tower of wrought iron, created by the blacksmith Tarrats project Agustí Font Vilarrubi. Currently, the city hall retains its original appearance; 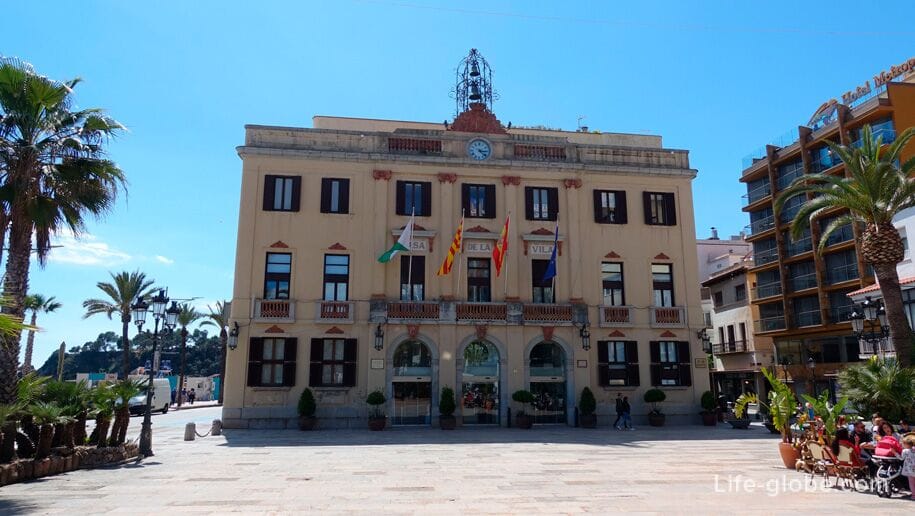 This house is one of the brightest and, unfortunately, the few surviving examples in Lloret and traces of Indians (the"Indians"), or rather those local residents who left for Cuba or the West Indies to work and richer, he returned, bringing with them the "non-native architecture."

Around 1860, Enric Garriga mataró and went to Cuba, in the city of Cienfuegos, where he and his brother created a company that sold construction materials. The brothers managed to amass a large fortune, and in 1887 they made an order for the construction of a family house in his home town of Lloret de Mar.

An example of "indiano" architecture in Lloret are also: the house-Museum of the Font (Casa Font or Can Comadran), located in the heart of the old part of the city (tour by appointment) and modernist cemetery.

Near the Maritime Museum is a stop of buses №№ L12 and L3. 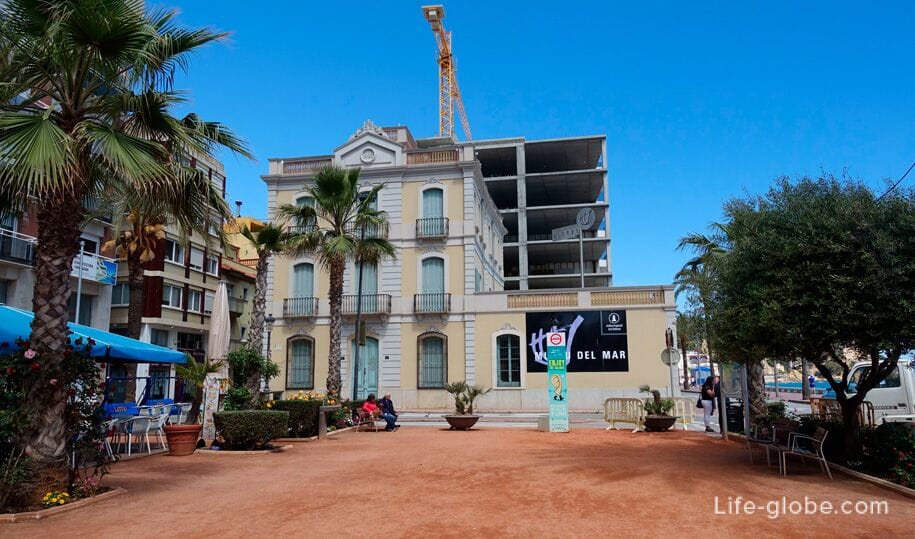 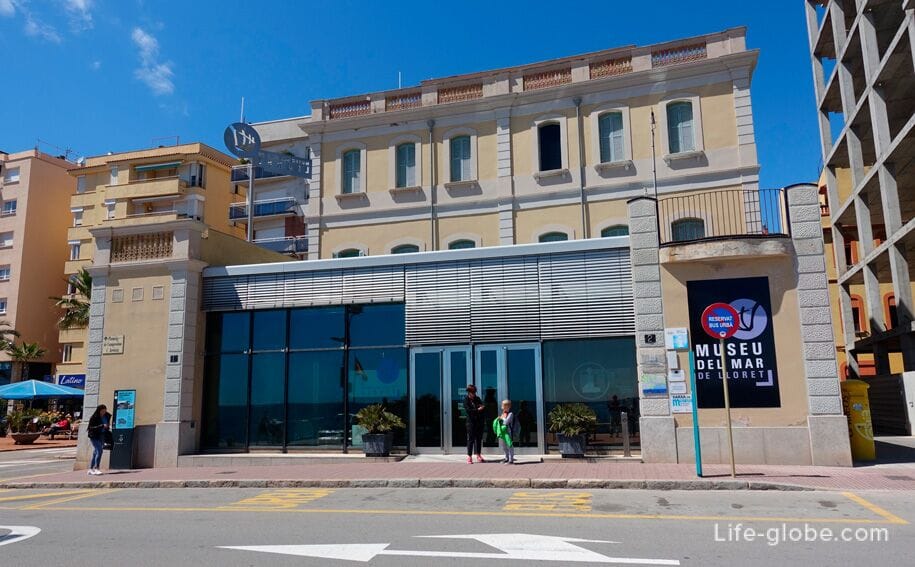 Sculpture "Fisherman's Wife" and the obs...